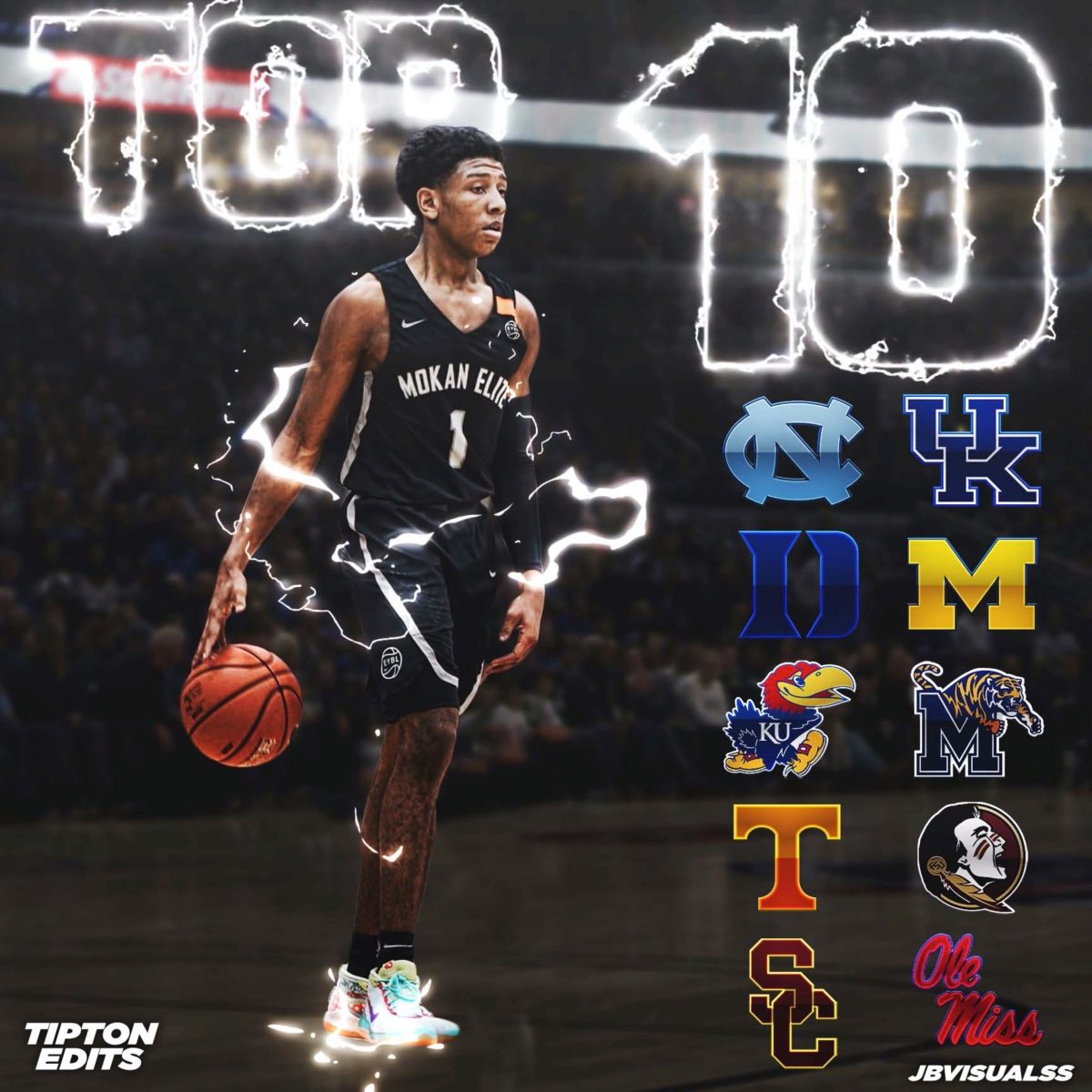 By RYAN McMULLEN Kennedy Chandler, the 6-foot-1 point guard from Briarcrest Christian (TN) and MoKan Elite AAU, has announced his top ten schools. Chandler is down to Duke, Florida State, Kansas, Kentucky, Memphis, Michigan, North Carolina, Ole Miss, Tennessee, and USC. He has taken official visits to Tennessee and Ole Miss so far. He is scheduled to visit Duke (Jan. 18), Florida State (Feb. 2), and Michigan (Feb. 15). Last year as a Sophomore, Chandler led Briarwood Christian to their first state championship since 2008. He took home tournament MVP honors as he scored 20 points and had 5 rebounds in the title game. This year on the Nike EYBL Circuit, Chandler averaged 14.7 points, 5.9 assists, and 4.2 rebounds in 19 games played. According to 247Sports, Chandler is ranked No. 15 nationally and is the No. 2 point guard. Follow Ryan on Twitter Follow Adam Zagoria on Twitter And like ZAGS on Facebook