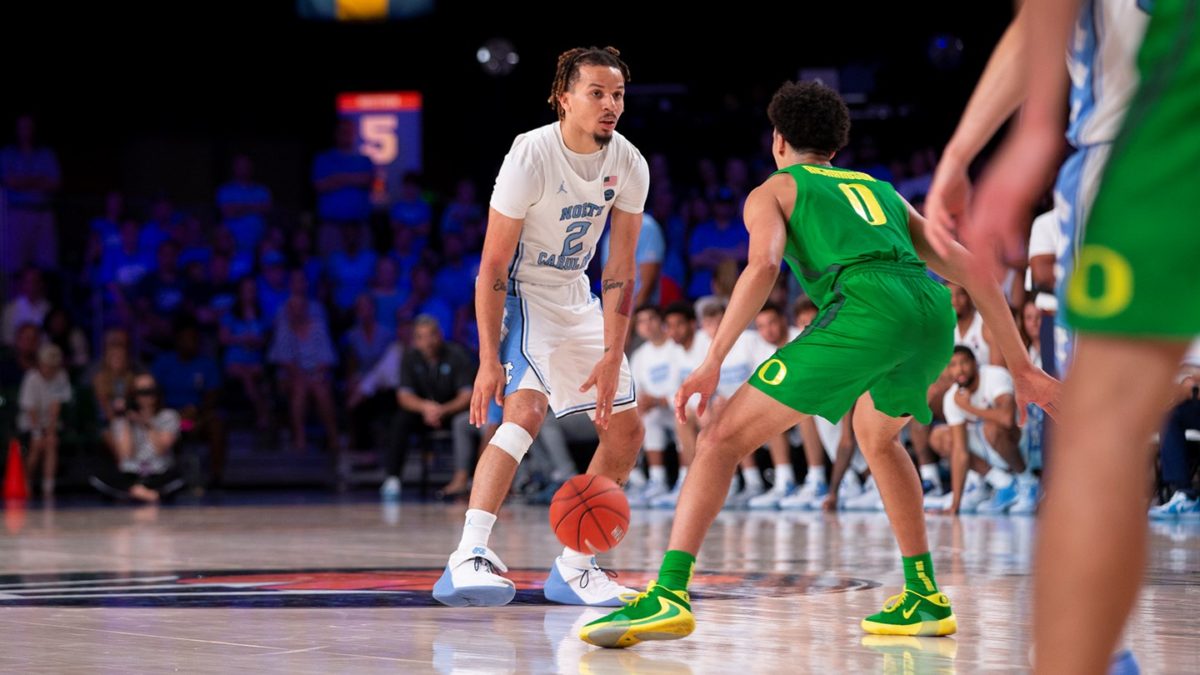 North Carolina freshman point guard Cole Anthony is out indefinitely with a right knee injury, the school announced Sunday ahead of a 68-64 home loss to Wofford that was the team’s fourth loss in its last five games. “Treatment plans will be evaluated and determined in the next few days,” the school said in a statement. The 6-foot-3 New York City native and former Archbishop Molloy (N.Y.) and Oak Hill Academy (VA) point guard 19.1 points, 6.3 rebounds and 3.6 assists and is a projected top-5 pick in the 2020 NBA Draft. He is the second-leading scorer among freshmen.

With their loss to Wofford at home today Carolina is 1-4 in its last 5 pic.twitter.com/U1o6FllRnG

North Carolina sophomore Leaky Black, a sophomore who has started every game at small forward and has been Carolina’s top backup at the point, has a sprained right foot that limited his performance in the last four games, the school said. He is out on a game-to-game basis.

Also, junior forward Sterling Manley had surgery on Dec. 12 to repair cartilage in his left knee. He will not return this season. There is no timetable for his return to basketball activities. He averaged 5.4 points and 3.6 rebounds as a freshman in 2017-18, including 10 rebounds in the first round of the NCAA Tournament, but missed 16 games last season due to soreness in his knee. Photo/Release via UNC Athletics Follow Adam Zagoria on Twitter And Like ZAGS on Facebook