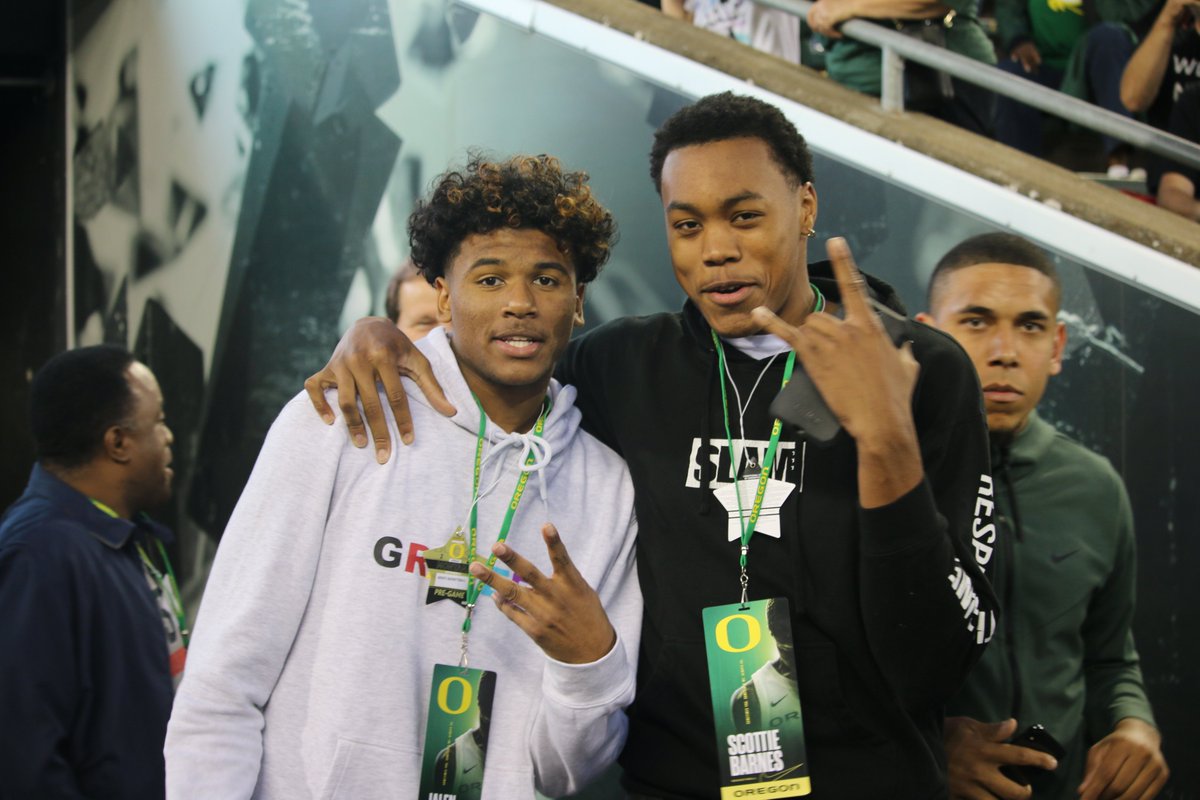 By ADAM ZAGORIA Jalen Green playing overseas next season is “still a possibility,” ESPN’s Paul Biancardi reported on-air Thursday night during Prolific Prep’s game with Hillcrest Prep. Biancardi said he spoke with Green last weekend in Dallas and that Green told him he’s still considering all options, including playing professionally in 2020-21. The 6-foot-5 combo guard from Prolific Prep (CA) is the No. 3 player in the Class of 2020 per 247Sports.com and is also the projected No. 3 pick in the 2021 NBA Draft per ESPN.com.

The hang time from Jalen Green is out of this world ?@JalenRomande @HoophallClassic #HoophallWest pic.twitter.com/D5ide51RKW

Green is averaging 25.0 points, 8.0 rebounds and 5.5 assists this season, and went for 33 points Thursday night in an 88-71 win over Hillcrest Prep (AZ). He has taken official visits to Auburn, Fresno State, Memphis, Oregon and USC. He recently backed off his initial plan to announce on Christmas Day, as first reported by USA Today. Per Biancardi, Green remains in constant touch with R.J. Hampton, one of several young Americans, along with LaMelo Ball, playing in Australia’s NBL. Hampton opted to go that route instead of attending college. Ball and Hampton are projected Top-10 picks in the 2020 NBA Draft, per ESPN.com. Follow Adam Zagoria on Twitter And Like ZAGS on Facebook