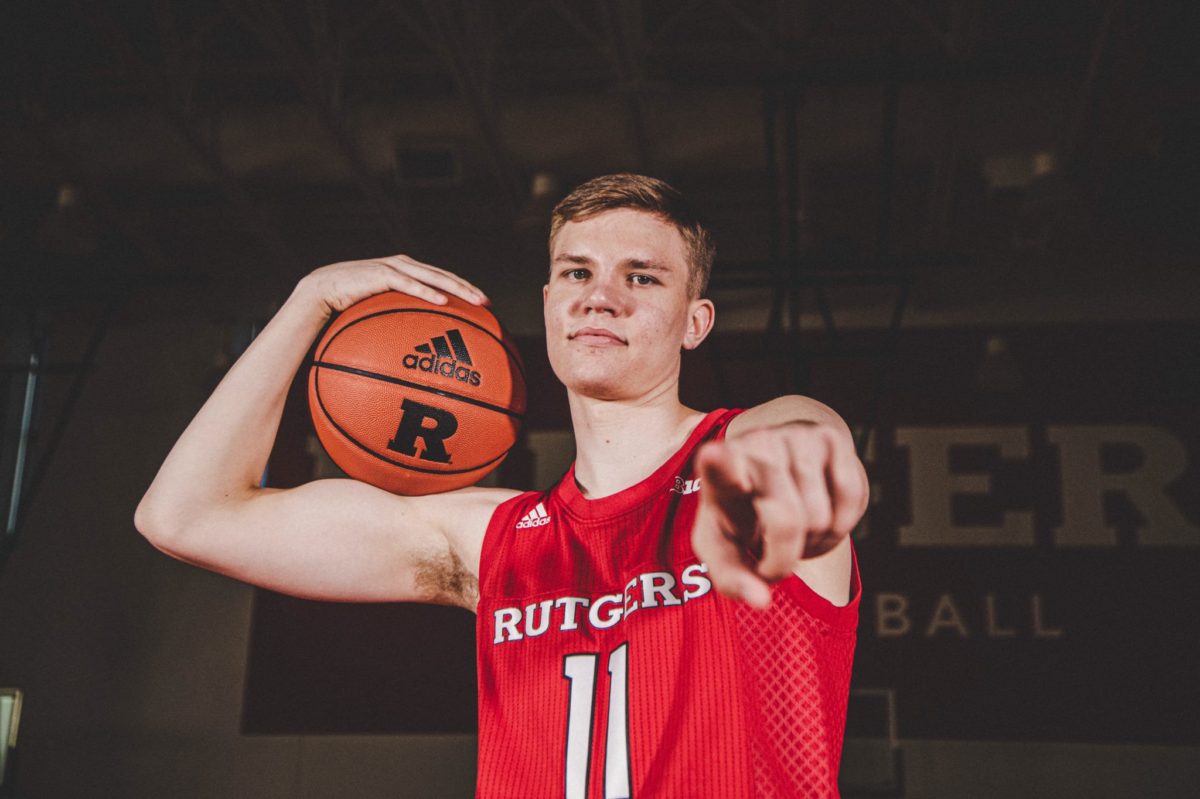 By ADAM ZAGORIA Oskar Palmquist, a 6-foot-8, 210-pound left-handed forward from Sweden and Central Point Christian Academy (FL), has committed to Rutgers for the Class of 2020. Western Kentucky was also involved and Palmquist visited there last week before tripping to Rutgers this past weekend. “I chose Rutgers because I feel like I fit in perfectly in their system and connected great with the coaching staff,” he said by text. “I will bring toughness, good decision-making and shooting.”

Beyond excited to announce that I am committing to Rutgers University! First off, I want to thank my family for always believing in me. I also want to thank all my coaches and teammates who’s helped me getting to where I am today. RUTGERS NATION? LET’S GO TO WORK! ❤️? pic.twitter.com/oSDJxu9eF0

Palmquist is Rutgers’ second 2020 commit following power forward Dean Reiber of North Carolina. “Oskar is a versatile threat at 6-8,” said Central Point assistant Jeff Metzger. “With him being left-handed, being able to stretch out defenses with consistent 3-point shooting and also guarding multiple positions at the other end, it is a very intriguing pickup for them. “He’s got a guard’s skill set, which at his size makes him a tough matchup in college basketball. He’s a worker and loves the grind of getting better every day. “He’s a crafty finisher around the rim and really knows the game. He’s active defensively and has great awareness on the court.” Said head coach Brad Traina: “Oskar is a 6’8 3/4 with a great feel for the game and he’s a solid athlete with good handles and a good shooter. Oskar is a tough competitor and just seems to always make the right decisions. He doesn’t force the issue and let’s the game come to him.” Follow Adam Zagoria on Twitter And Like ZAGS on Facebook