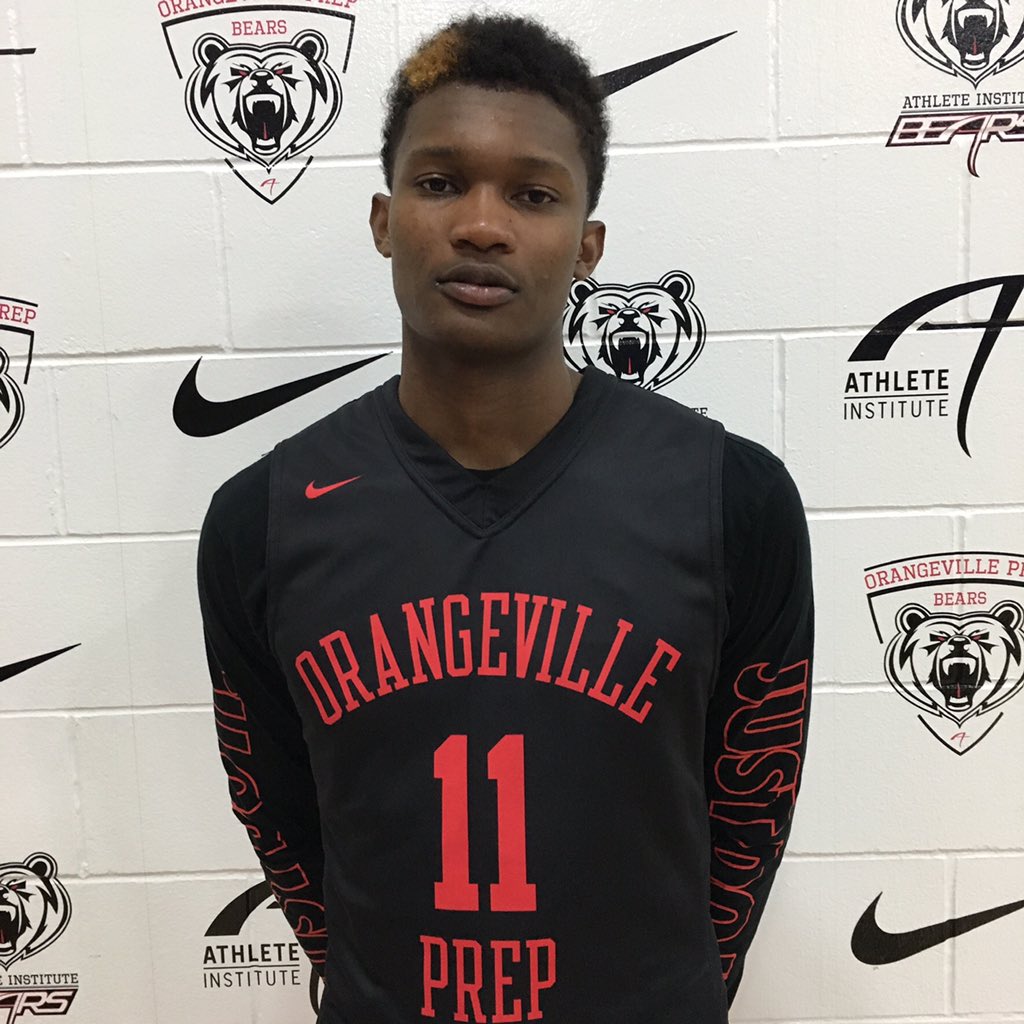 By ADAM ZAGORIA Seton Hall already has one Canadian player on its roster. Now the Pirates want to add a second. Matthew-Alexander Moncrieffe, the 6-foot-7 Class of 2020 wing from Orangeville Prep, begins his official visit to Seton Hall on Thursday and will be in attendance with his parents for Saturday’s game with Stony Brook. Seton Hall assistant Duane Woodward, who successfully landed Canadian freshman forward Tyrese Samuel, is the lead recruiter on Moncrieffe. “MA is hard-working kid, his work ethic is second to none,” Brandon Ennis, the head of player development at Orangeville Prep and the older brother of NBA G League guard Tyler Ennis, said by phone. “He has a long 7-foot wingspan. He’s developed more into a shooting guard and a small forward for the past year. His game is continuing to grow. He’s much more athletic this year. He can put the ball on the ground and he looks more comfortable on the wing. His shot is improving every time we work out. “Defensively, he’s a headache for many opponents because he’s understanding how to use size against guards and wings his size.”

Ennis said Georgetown and several other schools were also involved for Moncrieffe. “He wants to set [a visit] up for Georgetown,” Ennis said. “A couple other schools are trying to get in the picture. His recruitment is starting to blow up even more.” As for Seton Hall, Ennis said, “We’ve got a good relationship with them. One of our players, Tyrese Samuel, is there.” Asked if Seton Hall was trying to build a Canadian connection, Ennis said, “A lot of schools are going to start doing that with the growth of Canadian basketball.” Follow Adam Zagoria on Twitter And like ZAGS on Facebook