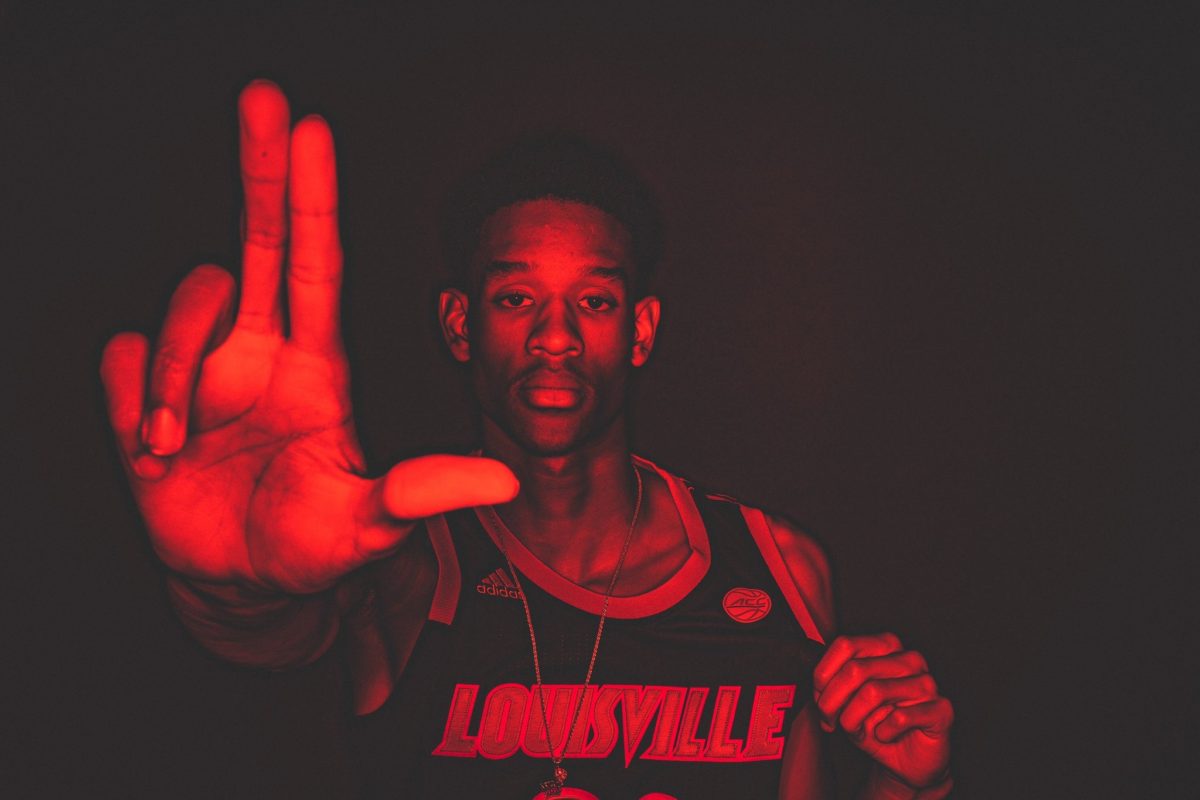 By RYAN McMULLEN JJ Traynor, the 6-foot-8, power forward from Bardstown (KY), announced his commitment to Louisville on Wednesday. He picked the Cardinals over Cincinnati, Kentucky and Xavier. He broke down his commitment with 247Sports’ Evan Daniels. “I’m going to be headed to Louisville and I picked them because they’re home and the ACC is the best league and it will help me get to the League which is where I want to go.” Traynor is the third commit for Louisville’s 2020 class. He joins forces with fellow four-star D’Andre Davis and top JUCO prospect in Jay Scrubb. They are still in the running for four-stars Jalen Terry and Josh Hall. According to 247Sports, Traynor is a four-star prospect, ranked No. 77 nationally, and is the No. 1 player in Kentucky. Follow Ryan on Twitter Follow Adam Zagoria on Twitter And like ZAGS on Facebook