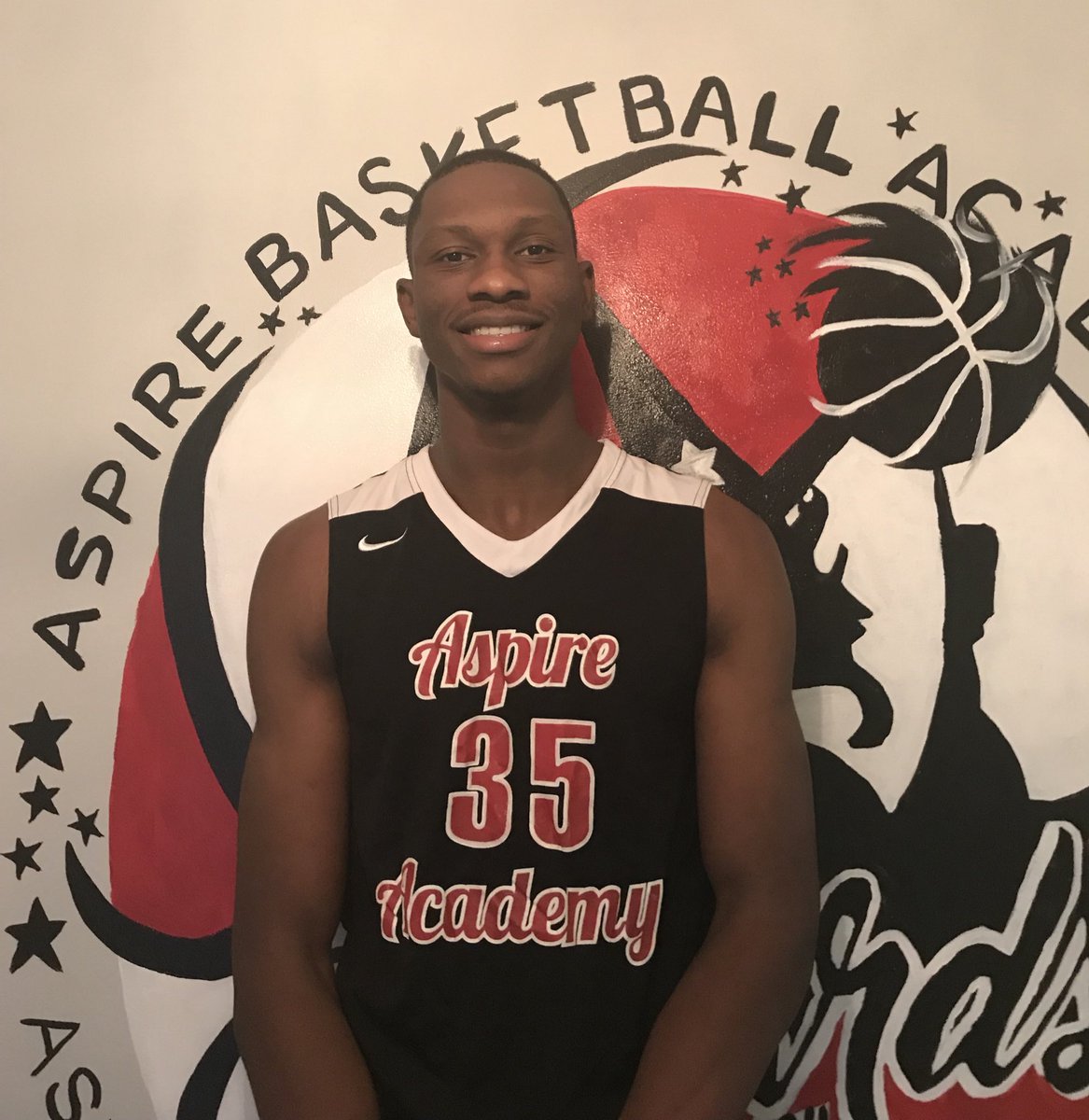 By ADAM ZAGORIA Muscadin, the 6-foot-10, 220-pound Class of 2020 center from Aspire Academy (Ky.), committed to Kansas on Thursday. Kansas State, Minnesota, Texas Tech and Louisville were also involved for the native of Haiti. “That’s where I wanna be and where I love,” he said by text. “That’s the right place. I have a great relationship with the coaching staff. [I will bring] everything to help the team win.” “Gethro felt a connection with Coach Bill Self right from the beginning and feels like he’ll have the opportunity to come in and be able to compete for a National Championship year in and year out, while having the blueprint for him to reach his ultimate goal of playing in the NBA one day,” Aspire head coach Jeremy Kipness said. “Kansas is getting a young man who does things the right and does not cut corners. His dedication and commitment to being the best version of himself in everything he does, in the classroom, on the court, and in the community will make the Jayhawk faithful proud. ”

After thinking about it! I have decided not to wait! 200 % committed!! @LMEdits22 pic.twitter.com/PS4KDx8YpY

“ is a prototype modern big with a great combination of size, length, athleticism fluidity,” Kipness added. “Add in the fact that he is an elite-level rebounder, sprints the floor hard every time, and shoots it from the perimeter at such a consistent rate, his game translates to the next level and beyond. “After flying under the radar until this summer with his play with YGC36, his recruitment has absolutely blown up. He will only continue to get better and better with the intangibles he possesses and a relentless work ethic.” Five-star forward Isaiah Todd is expected to pick Michigan over Kansas later Thursday.