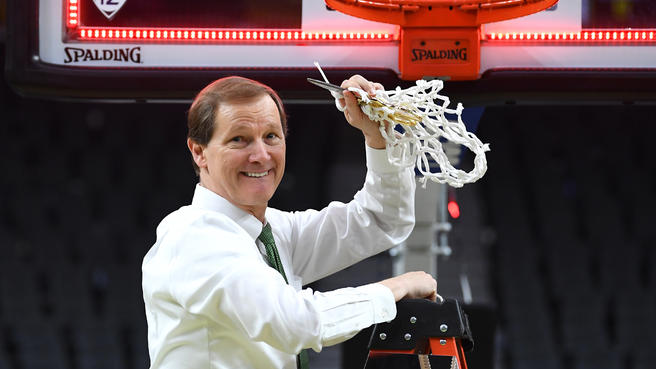 The new-look Oregon Ducks were picked to win the Pac-12 Conference, followed by Colorado, Washington, Arizona and USC.

Freshmen @niccolomannion , @Jmcdaniels7 and @Dreamville_33 all made the Pac-12 First Team. All are projected lottery picks per @DraftExpress. @josh_green6 also a projected first-rounder. pic.twitter.com/OB6xG6kPlr

Mannion, McDaniels and Stewart are all projected lottery picks in 2020 per ESPN.com, while Green is a projected first-rounder as well.