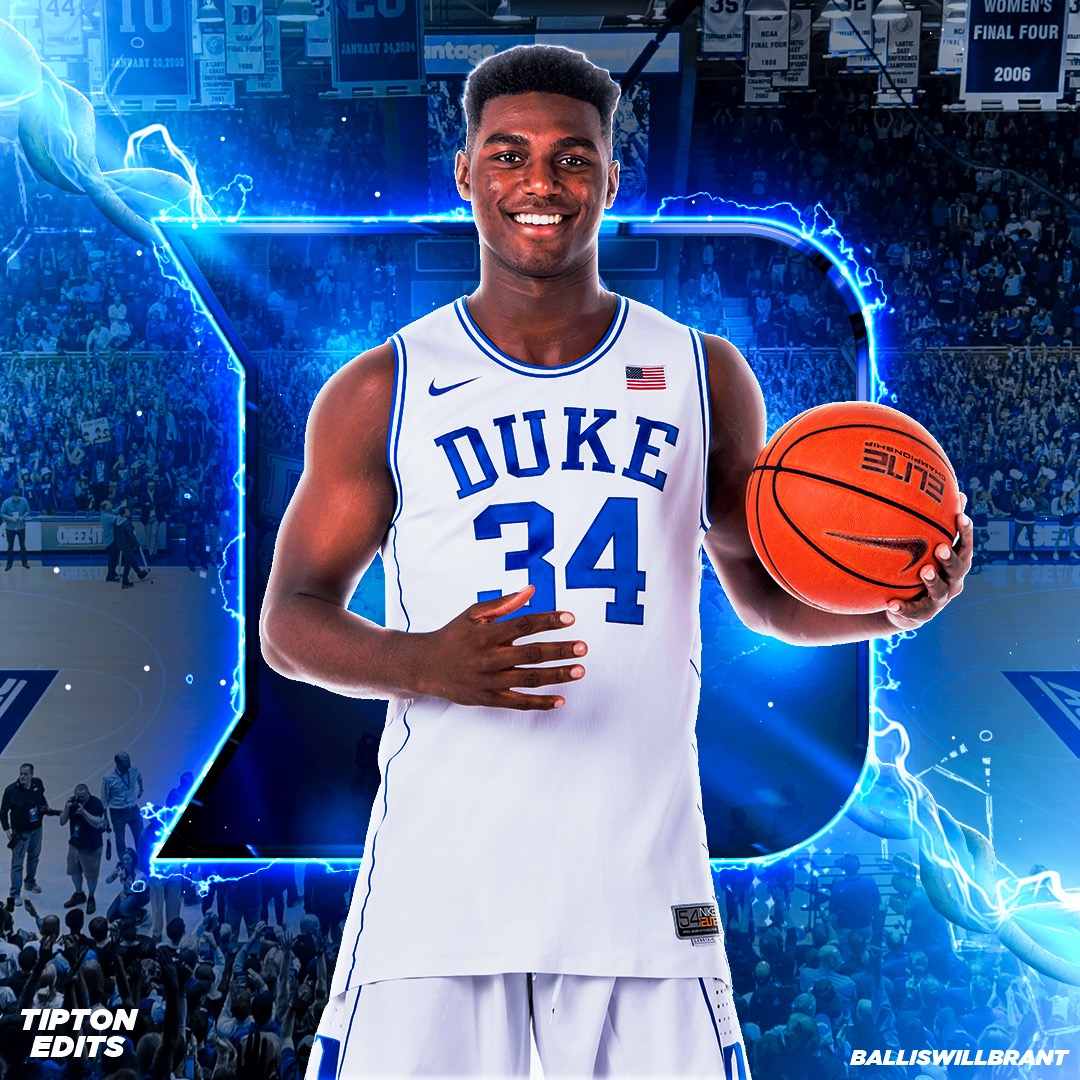 By JACOB POLACHECK Henry Coleman, the 6-foot-6 power forward from Trinity Episcopal (VA) School, announced his commitment to Duke on Friday. He chose Duke over Virginia Tech. “I will be joining the Brotherhood at Duke University,” he said in a video. “Go Blue Devils.” “They really like my game,” Coleman told ZAGSBLOG in July. “They like that I can come in and be a force, playing the three and the four positions. They like how I am off the court also.”

Coleman joins Jalen Johnson, Jeremy Roach and DJ Steward as the fourth commit in the Blue Devils’ 2020 class. According to 247Sports, Coleman is ranked as the No. 40 overall player in the Class of 2020 and the No. 4 player from the state of Virginia. Coleman took his official visit to Duke earlier this year (Aug. 30). He also visited Virginia Tech (Sept. 14). Follow Jacob on Twitter Follow Adam Zagoria on Twitter And Like ZAGS on Facebook