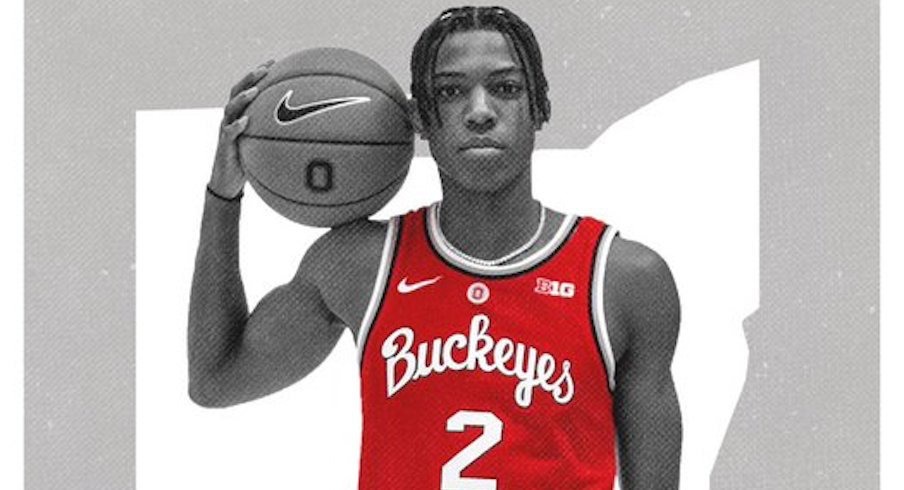 By: RYAN McMULLEN Eugene Brown, the 6-foot-6 guard from Southwest DeKalb (GA) and AOT Running Rebels AAU, announced his commitment to Ohio State on Monday, per Evan Daniels. Brown picked the Buckeyes over Butler, Georgia, Georgia Tech, Louisville, and Texas A&M. He is known for his ability to shoot the ball and has a good feel for the game. Brown is the first commit for OSU’s 2020 class as they continue to push for four-stars Moses Moody, Zach Loveday, Kerwin Walton, Mark Williams, Henry Coleman, and Puff Johnson. According to 247Sports, he is a four-star prospect, ranked No. 92 nationally, and is the No. 17 shooting guard. Follow Ryan on Twitter Follow Adam Zagoria on Twitter And like ZAGS on Facebook

Kentucky is no longer involved with Jalen Green