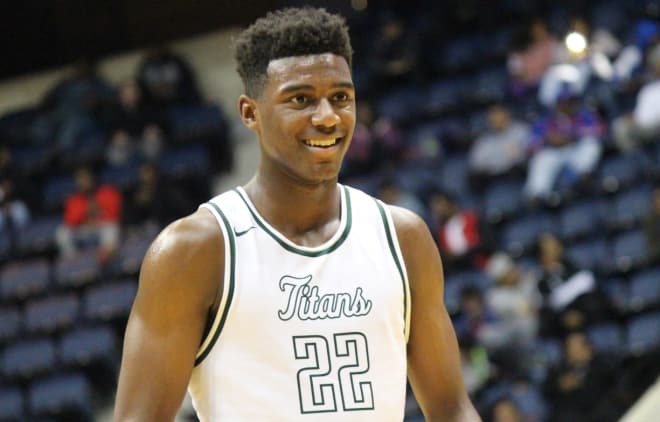 By RYAN McMULLEN Henry Coleman, the 6-foot-6 forward from the Trinity Episcopal School (VA) School, will announce his college decision on Friday, September 27 at 3:30 pm at the Estes athletic center in the Trinity Episcopal School, he said Monday via Twitter. Coleman will choose between Duke, Michigan, North Carolina State, Ohio State, and Virginia Tech. He has taken two official visits to Duke and Virginia Tech this far. Sources say that Duke is the current favorite. According to 247Sports, Coleman is ranked as the No. 37 overall player in 2020 and the No. 3 player from Virginia. Follow Ryan on Twitter Follow Adam Zagoria on Twitter And like ZAGS on Facebook