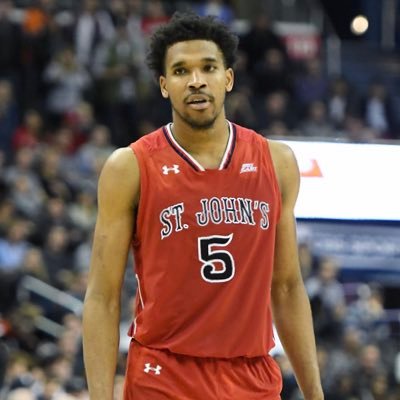 By ADAM ZAGORIA Former St. John’s guard Justin Simon will sign an Exhibit-10 contract Thursday with the Chicago Bulls, per league sources. Simon will be in training camp with the Bulls and play during the preseason, and then is expected to land with the Bulls G League team.

The 6-foot-5 Simon worked out in June for the Bulls, along with Charlotte, Phoenix and the Clippers, among others. The Big East Defensive Player of the Year, Simon averaged 10.4 points, 5.1 rebounds, 3.2 assists and 1.5 this past season. Shamorie Ponds, Simon’s former teammate, is with the Houston Rockets and will be in training camp. UPDATE 9/13: Justin Simon has officially signed with the Bulls