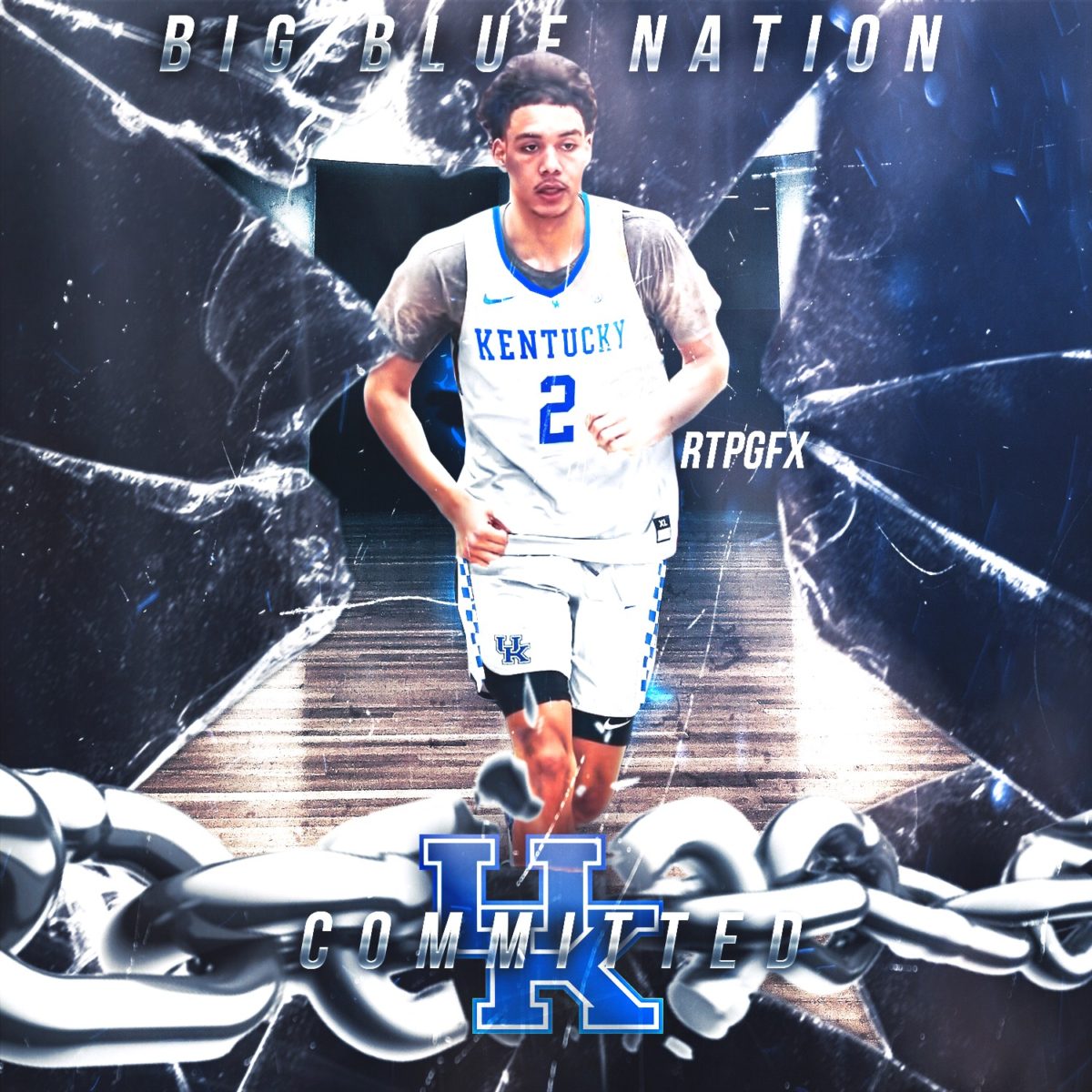 By ADAM ZAGORIA & ARI ROSENFELD John Calipari has always recruited well in New Jersey, dating back to the days of Lou Roe choosing UMass in the 1990s and later Dajuan Wagner picking Memphis in the early 2000s. In recent years, Calipari has made a habit of plucking New Jersey’s top players out of the Garden State and bringing them to Kentucky. That list has included Dakari Johnson, Michael Kidd-Gilchrist, Karl-Anthony Towns, Isaiah Briscoe, Nick Richards and Kahlil Whitney. That trend continued Thursday when Lance Ware, the 6-foot-9 power forward from Camden High School picked Kentucky over Miami, Michigan, Ohio State Providence. “I just decided that I want to go to the University of Kentucky,” he said at his school. “Coach Cal and just the family atmosphere when he came to my house, it just felt right,” Ware added. “Academically and basketball-wise I felt like I get the best of both.”

Ware is ranked the No. 5 power forward in 2020 by 247Sports.com, and had a breakout summer with the NY Rens on the Nike EYBL circuit. “He has a huge motor,” Rens coach Andy Borman said. “He’s a versatile forward who can play inside and out. He can play with another big and spread the floor. He can play by himself with four guards. He runs, rebounds, finishes and protects the rim. All at a high clip. “He’s very coachable and a terrific teammate. His best basketball is ahead of him.”

Ware said he looks forward to the friendships he’ll develop at Kentucky. “Just building relationships with people that are probably going to be there for a lifetime, and lifelong friends basketball,” he said. Ware could be the first half of a 1-2 punch on the recruiting front with Brewster (N.H.) Academy wing Terrence Clark set to announce on Saturday. Kentucky’s Calipari and Boston College coach Jim Christian both visited him this week at Brewster. Memphis coach Penny Hardaway a visit there set for Wednesday. Clarke recently took an unofficial to BC and visited Kentucky last year for “Big Blue Madness.” He previously said Calipari “thinks I can be a very and facilitator as a 6-foot-6 guard, but I score . He thinks the main thing for me is what everybody else says, my body language and just playing hard every game.” Clarke has the option of reclassifying to 2020 from 2021 and has said he’ll make that decision later on.