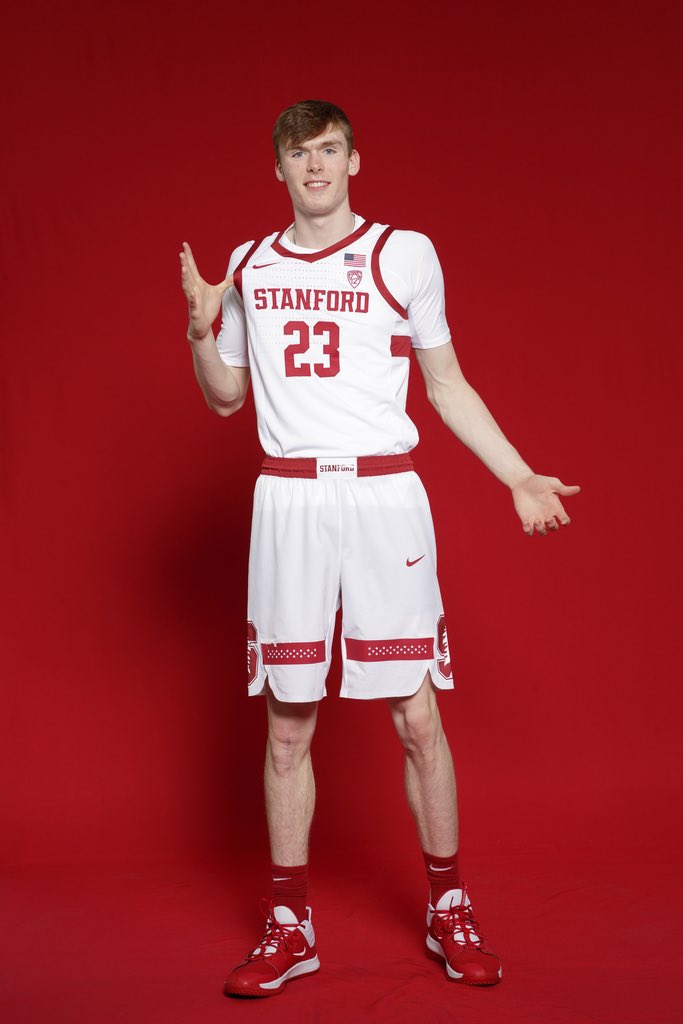 By: RYAN McMULLEN Max Murrell, the 6-foot-9 forward from Millard North (NE) , announced his pledge to Stanford on Monday night. Murrell picked the Cardinal over the likes of Creighton, Iowa, Minnesota, and TCU. Jerod Haase and his staff are receiving a mobile big man who carries a versatile skill set. He is known for his mid-range shooting and finishing ability. According to 247Sports, Murrell is a four-star prospect, ranked No. 77 nationally, and is the No. 13 power forward. Murrell kicks off Stanford’s 2020 class as they continue to push for five-stars Ziaire Williams and Mark Williams along with four-stars Noah Taitz, Ryan Kalkbrenner, and Ben Carlson. Follow Ryan on Twitter Follow Adam Zagoria on Twitter And like ZAGS on Facebook