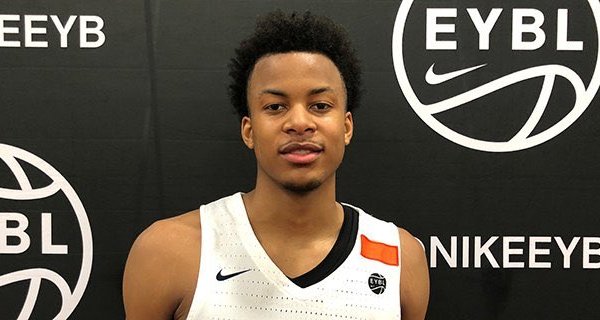 Thank God for the options I have been given ??? Top 7 pic.twitter.com/dxnpLf4i6G

He takes an official to Ohio State this weekend. “I know a few guys in the program and my close friend E.J. Liddell is going to be there next year,” he said earlier this year. “That’s definitely a plus. They’re doing a good job of recruiting and staying in touch.” According to 247Sports, Moody is ranked as the No. 43 overall player in the Class of 2020 and the No. 7 shooting guard. Follow Jacob on Twitter Follow Adam Zagoria on Twitter And Like ZAGS on Facebook