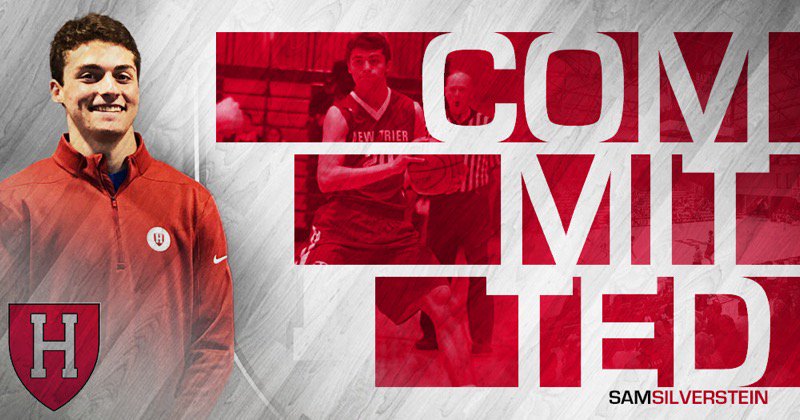 By: RYAN McMULLEN Sam Silverstein, the 6-foot-6 wing from Northfield Mount Hermon (MA), announced his commitment to Harvard on Thursday. Tommy Amaker and his staff are getting a guard who has a great feel for the game and has crafty finishing ability. “Harvard got out in front Sam Silverstein,” NMH coach John Carroll said. “Sam is (and still growing) multi-positional multi-skilled player. He can impact the game in many ways on both ends of the floor. He will play all over the floor and will be making decisions with the ball in his hands for NMH this coming year and his game translates even better to the college game specifically Harvard and the Ivy League. He has upside.” Silverstein’s pledge to Harvard makes him the thirty-sixth NMH player to commit to an Ivy League school since 2007. He is the second Crimson 2020 commit as he join forces with three-star Josh Hemmings. Follow Ryan on Twitter Follow Adam Zagoria on Twitter And like ZAGS on Facebook