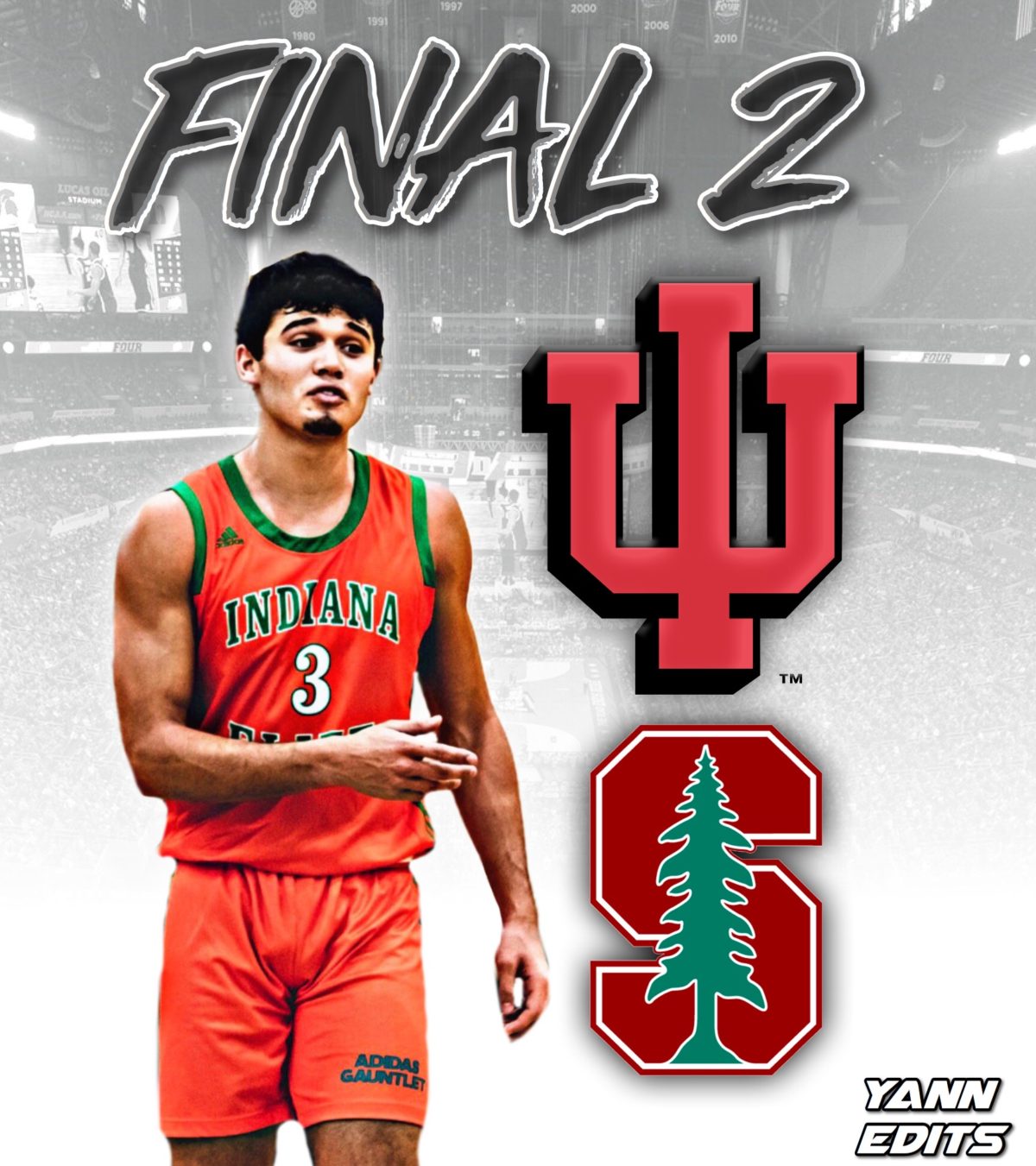 By RYAN McMULLEN Anthony Leal, the 6-foot-5 shooting guard from Bloomington South (IN), has cut his list to Indiana and Stanford. “I like that IU has given me a chance to play for my hometown school and favorite childhood program,” Leal told ZAGSBLOG Thursday. “It’s a historic program with a great fan base. There’s a lot to like about the staff as well.” Leal has taken visits to both schools. “Stanford has made a top priority since the beginning and provides me a very unique opportunity to match basketball and a world class degree at the same time,” he said. “I also have grown very close with their staff and we speak regularly.” Leal is known for his smooth shooting stroke and his physicality on the defensive end. According to 247Sports, Leal is ranked No. 96 nationally and is the No. 1 player from Indiana. Follow Ryan on Twitter Follow Adam Zagoria on Twitter And like ZAGS on Facebook