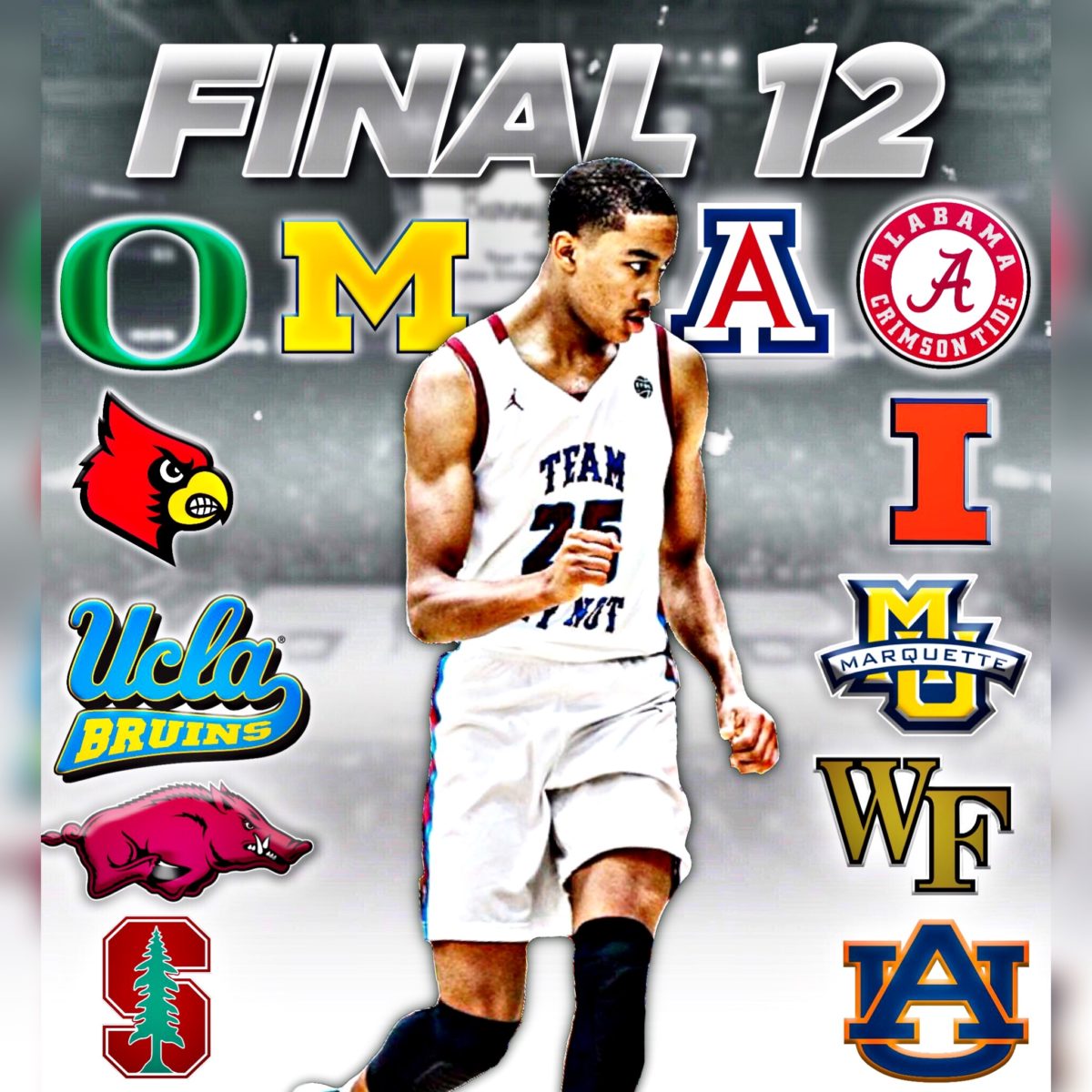 By RYAN McMULLEN Nimari Burnett, the 6-foot-3 guard from Prolific Prep (CA) and Team WhyNot AAU, has trimmed his list to twelve schools. He is down to Oregon, Michigan, Arizona, Alabama, Louisville, Illinois, UCLA, Marquette, Arkansas, Wake Forest, Stanford, and Auburn. This year on the Nike EYBL Circuit, Burnett averaged 19.1 points, 4.5 rebounds, and 3 assists in 20 games played. According to 247Sports, Burnett is ranked No. 23 nationally and is the No. 5 combo guard. Follow Ryan on Twitter Follow Adam Zagoria on Twitter And like ZAGS on Facebook

Posh Alexander is Down to Five