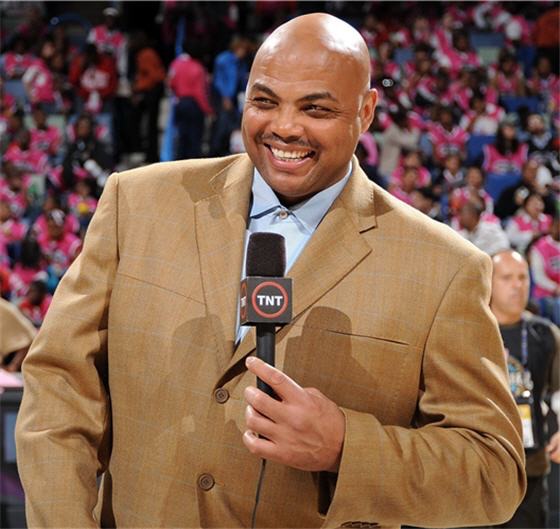 By RYAN McMULLEN Former NBA star Charles Barkley believes the Golden State Warriors will have a difficult time making the playoffs after Klay Thompson’s ACL tear. “I think they’re gonna struggle to make the playoffs without Klay,” Barkley claimed. “I think that’s the one thing they’re gonna miss the most, even more than KD.”(NBC Sports). “Obviously, everybody’s talking about the Lakers and the Clippers, I haven’t even mentioned Denver, the Spurs, Dallas got a lot better, New Orleans got a lot better.” Next season the Warriors will turn to newly acquired guard D’Angelo Russell to fill in during Thompson’s absence. Follow Ryan on Twitter Follow Adam Zagoria on Twitter And like ZAGS on Facebook