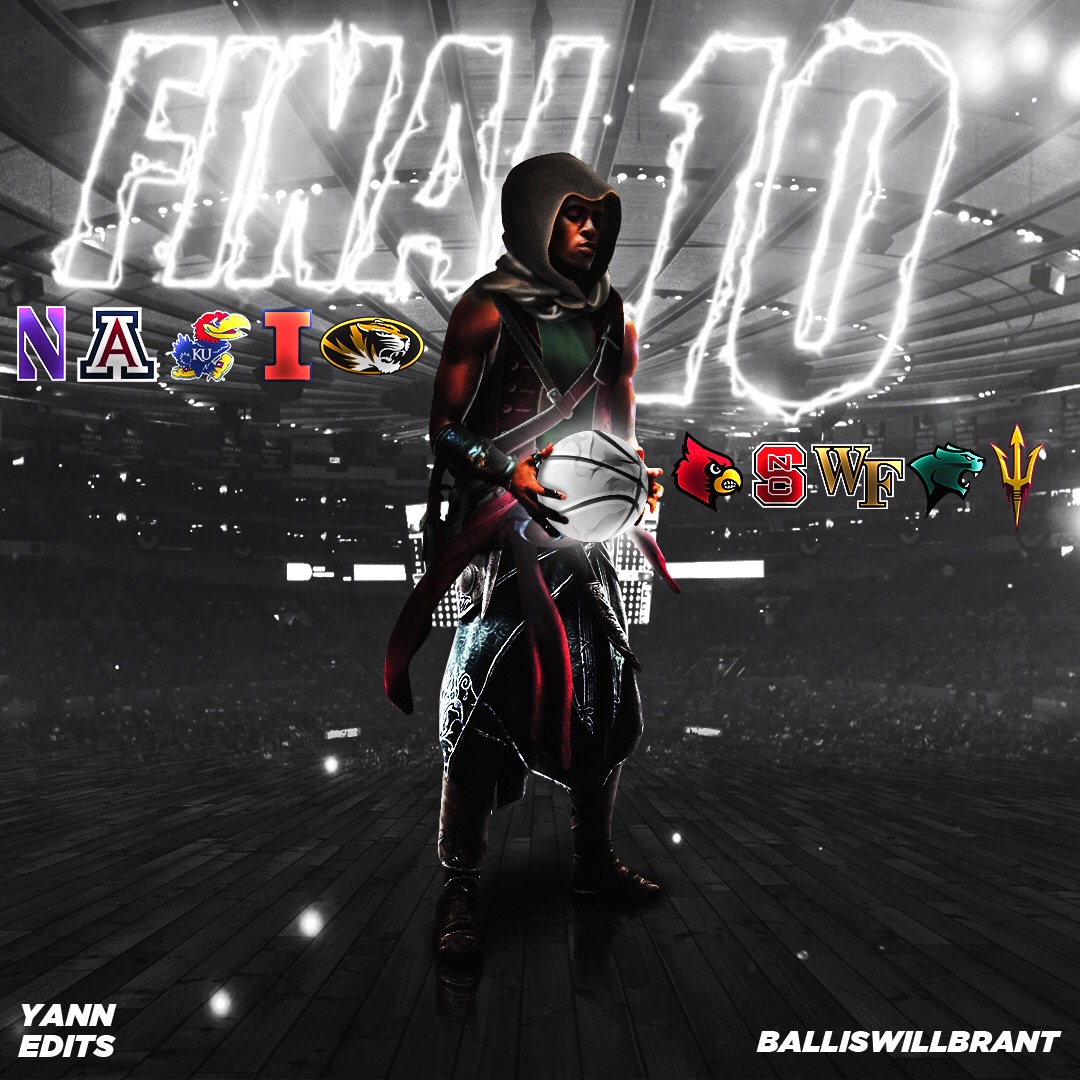 By RYAN McMULLEN Adam Miller, the 6-foot-4 guard from Morgan Park (IL) and Mac Irvin Fire AAU program, has cut his list to ten schools. He is down to Arizona, Arizona State, Chicago State, Illinois, Kansas, Louisville, Missouri, North Carolina State, Northwestern, and Wake Forest. He has taken an official visit to Louisville. Miller also said he is going to cut his list down again in the next few weeks. This year on the Nike EYBL Circuit, Miller averaged 20.5 points, 4.1 rebounds, and 2.7 assists in 18 games played. According to 247Sports, Miller is ranked No. 29 nationally and is the No. 5 shooting guard. Follow Ryan on Twitter Follow Adam Zagoria on Twitter And like ZAGS on Facebook