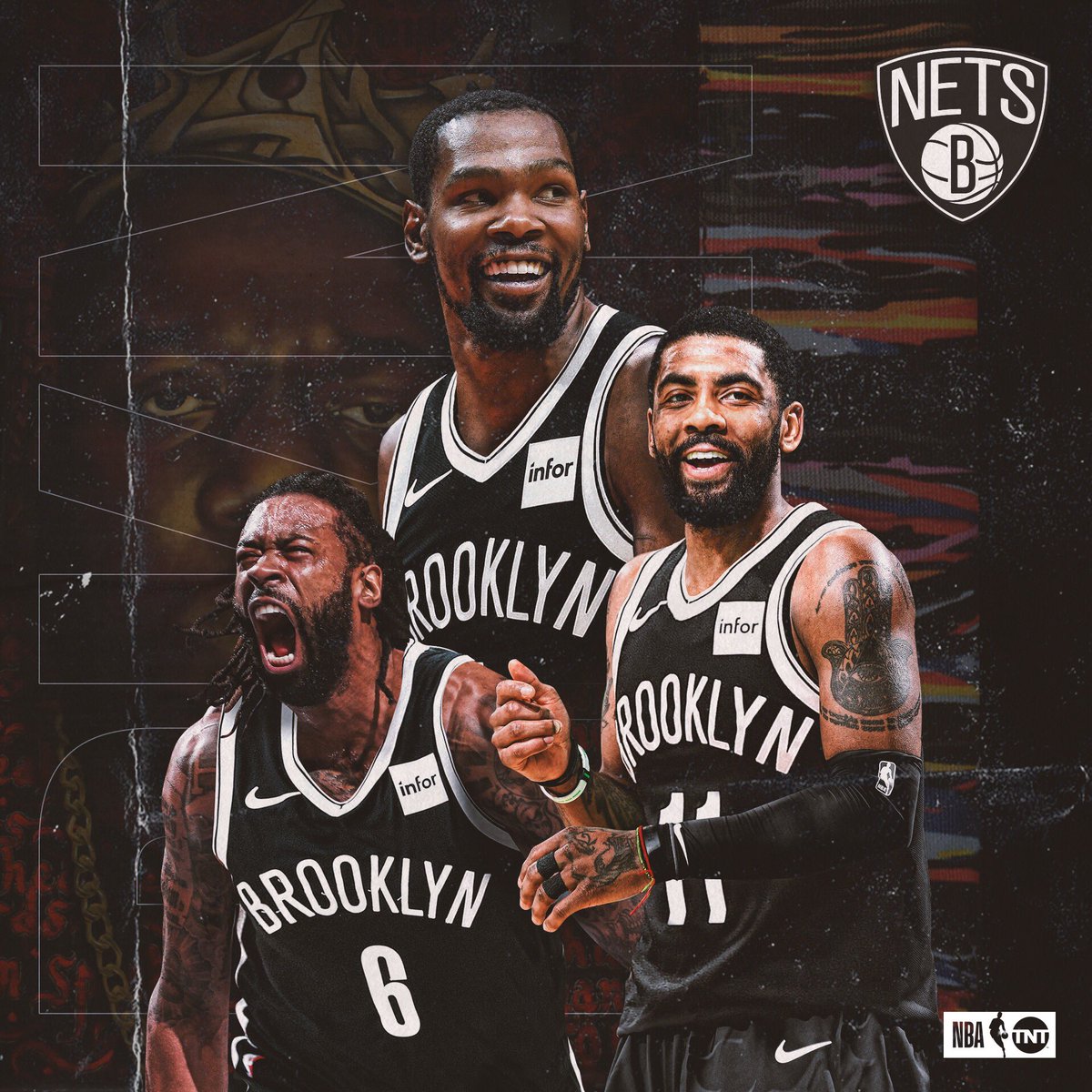 By JACOB POLACHECK After winning a pair of titles in four years with the Golden State Warriors, NBA superstar Kevin Durant is on the move again. According to ESPN’s Adrian Wojnarowski, Durant will sign a 4-year, $164M deal with the Brooklyn Nets, joining star point guard Kyrie Irving. Irving, who spent the 2018-19 season with the Celtics, will sign a 4-year, $141M deal with the Nets. Durant, who tore his Achilles in the NBA Finals, is expected to miss the entirety of the 2019-20 season. The Knicks were believed to be in contention for both Durant and Irving, but are now set to miss out on both. The Nets will also bring in Deandre Jordan, who was with the Knicks and is friends with Durant. Wojnarowski reported both Durant and Irving will take less than the max so Jordan can sign a four-year, $40-million deal. Follow Jacob on Twitter Follow Adam Zagoria on Twitter And Like ZAGS on Facebook