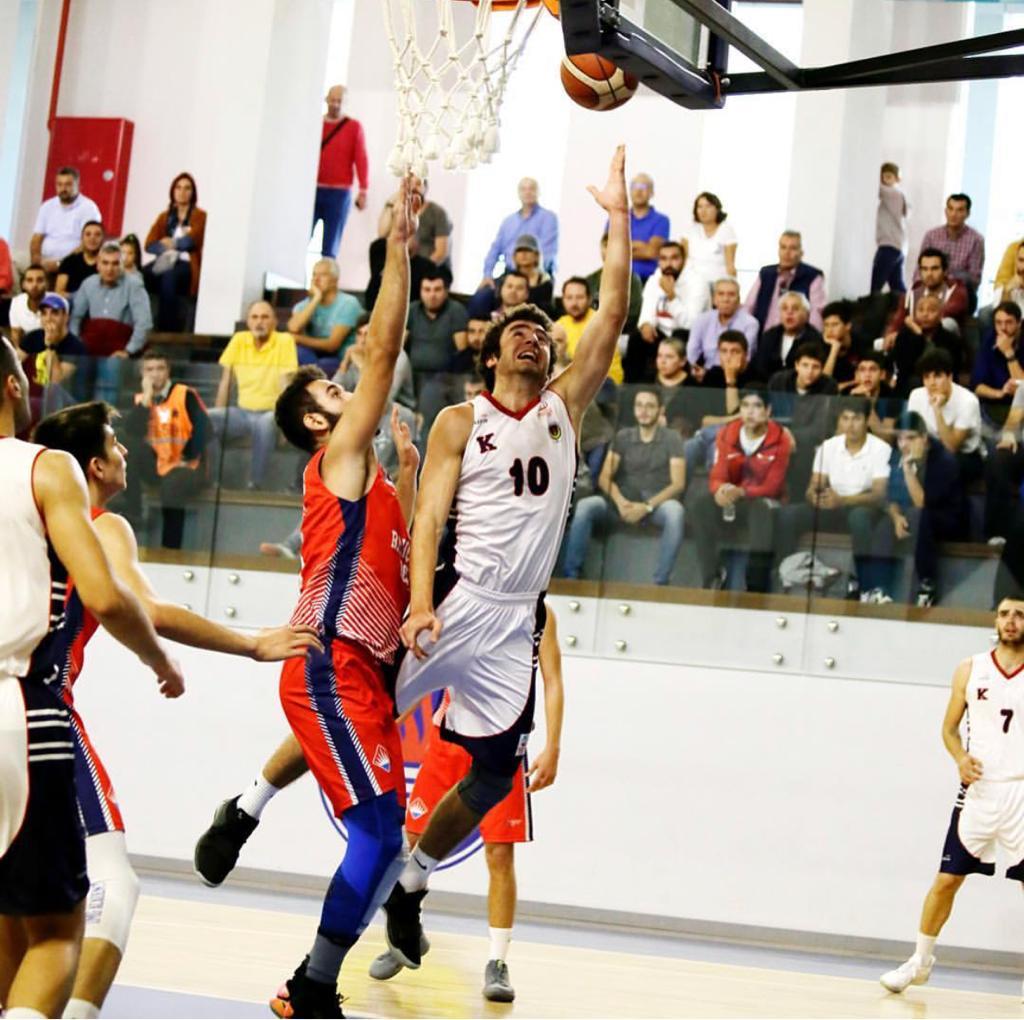 By ADAM ZAGORIA Yale went outside the United States for its latest basketball commit. The Bulldogs on Monday landed a pledge from Emir Buyukhanli, a 6-foot-5, 195-pound combo guard from Turkey who will begin playing in 2020. “He’s one of Turkey’s top 5 players born in 2001,” said Tamer Turkman, who advises Turkish players. “He’s a slasher, he’s very strong, He’s quick, he’s a strong defender.” He averaged 15.5 points last season playing for club team Ted Ankara olejliler. Turkman confirmed that Buyukhanli will spend a post-graduate year at St. Thomas More in 2019-20. The commitment was first reported by Stadium.com. Follow Adam Zagoria on Twitter And Like ZAGS on Facebook