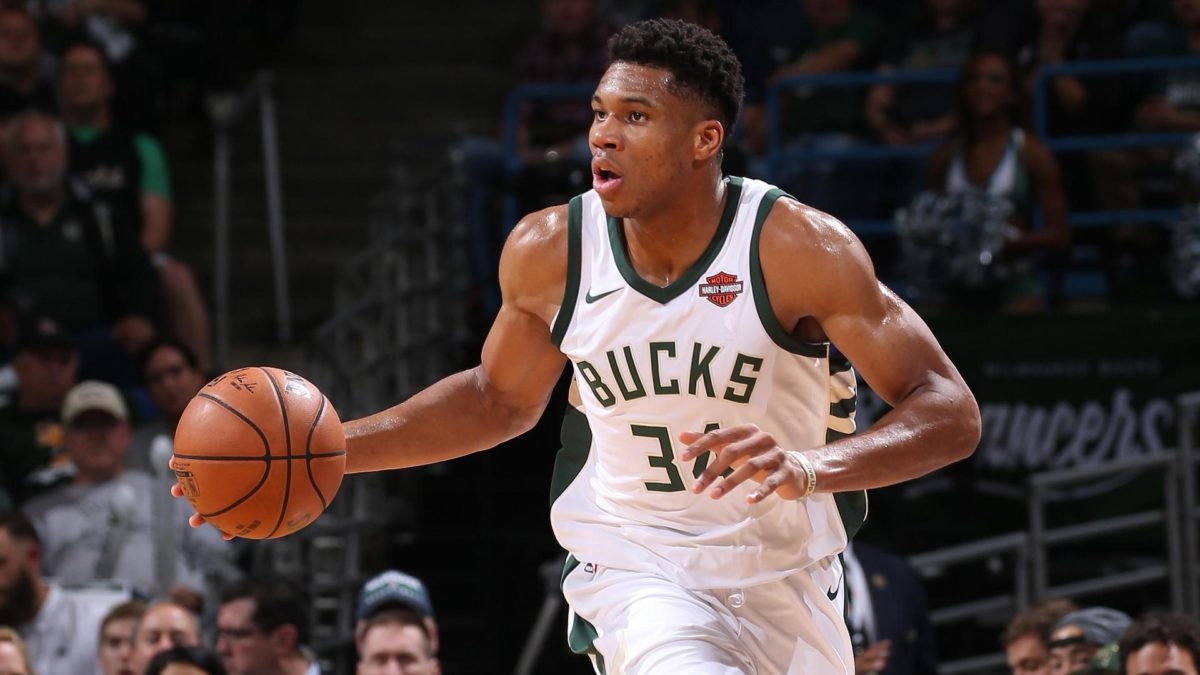 NEW YORK (AP) — Giannis Antetokounmpo and Paul George have a chance to be both the NBA’s MVP and its Defensive Player of the Year. Reigning MVP James Harden is the other finalist for the league’s top award. The NBA announced three finalists for six individual award categories Friday, based on voting results from a panel of sportswriters and broadcasters. Antetokounmpo led Milwaukee to the best record in the league and a berth in the Eastern Conference finals. Oklahoma City was eliminated in the first round as George struggled with a shoulder injury that eventually required surgery. The other finalist for the league’s top defensive award was Utah’s Rudy Gobert, who won the award last year. The winners will be announced June 24 during the NBA Awards, when LeBron James will finish outside the top three of the MVP voting for just the second time in the past 11 years. The other award finalists: Rookie of the Year: Deandre Ayton, Phoenix; Luka Doncic, Dallas; Trae Young, Atlanta. Sixth Man Award: Montrezl Harrell and Lou Williams, Clippers; Domantas Sabonis, Indiana. Coach of the Year: Mike Budenholzer, Milwaukee; Michael Malone, Denver; Doc Rivers, Clippers. Most Improved Player: De’Aaron Fox, Sacramento; D’Angelo Russell, Brooklyn; Pascal Siakam, Toronto