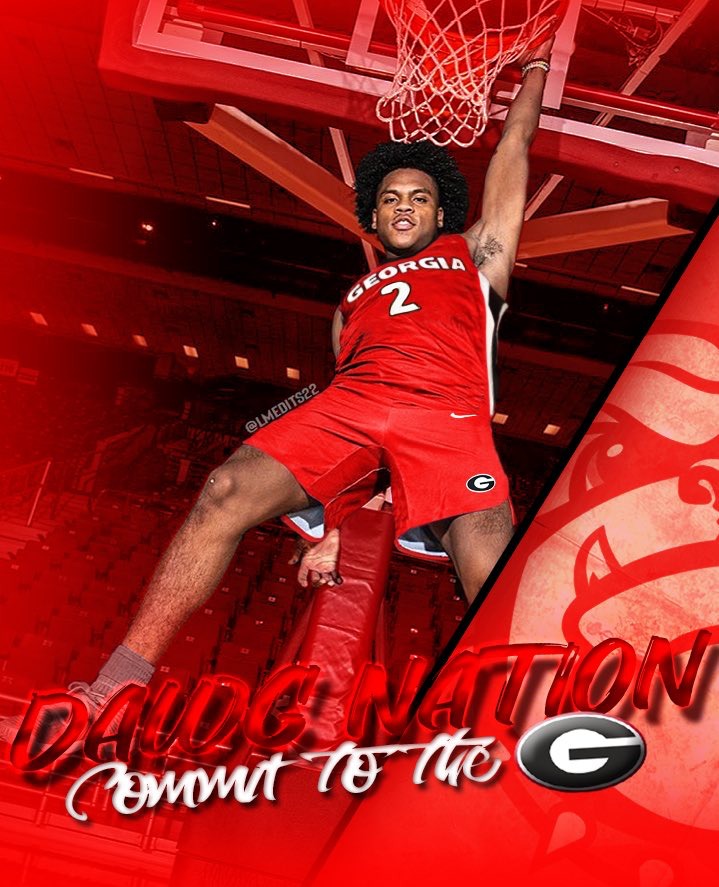 By RYAN McMULLEN Sahvir Wheeler, the 5-foot-8 point guard from Houston Christian (TX) and Basketball University AAU, announced his pledge to Georgia on Monday evening. Wheeler chose the Bulldogs over Iowa State and Texas A&M. Prior to his UGA commitment, he was initially signed to Texas A&M. After the firing of Billy Kennedy, he was granted a release from the school to explore other options. Tom Crean and his staff are receiving a quick and physical guard who controls the pace of the game. Wheeler’s physical and swarming defense makes up for his size. According to 247Sports, he is a four-star prospect, ranked No. 94 nationally, and is the No. 6 point guard. He is the fifth commit for UGA’s 2019 class as he joins five-star Anthony Edwards and four-stars Christian Brown, Jaykwon Walton, and Toumani Camara. Follow Ryan on Twitter Follow Adam Zagoria on Twitter And like ZAGS on Facebook