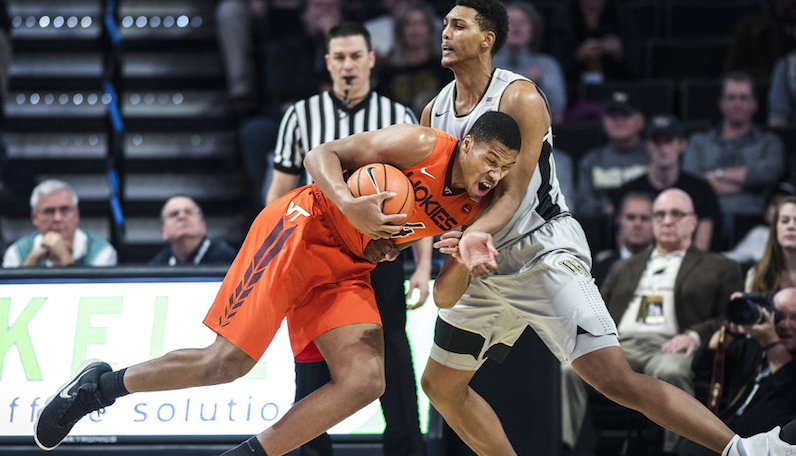 By ROB ROSE On Tuesday, Virginia Tech redshirt junior forward Kerry Blackshear Jr. entered both the NBA Draft and the transfer portal, according to his Instagram. Blackshear Jr. will be a graduate transfer eligible to play next season, but will also gauge his NBA options as well.

Kerry Blackshear Jr. entering his name in both the NBA Draft and the Transfer Portal – exploring all possible options. #Hokies pic.twitter.com/j7L1jR0P8W