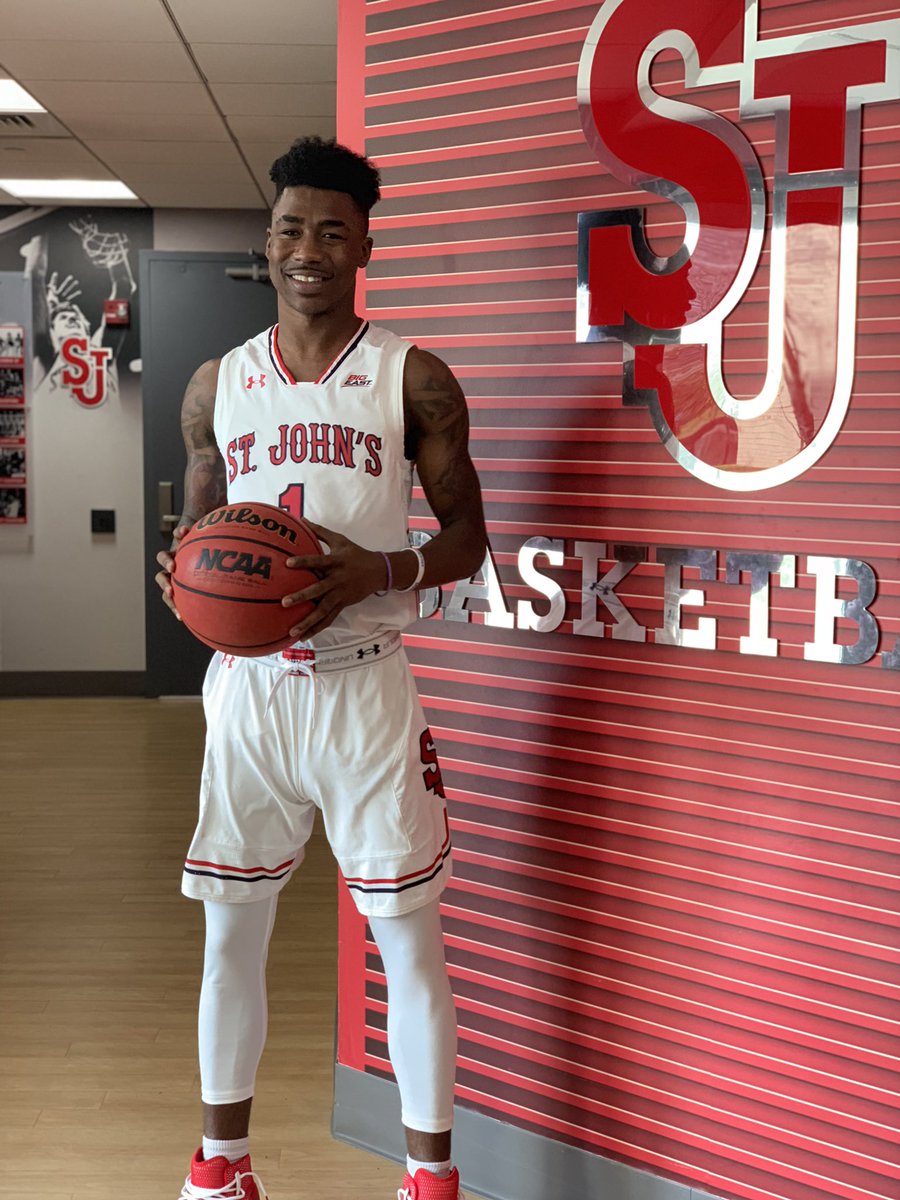 By ADAM ZAGORIA MINNEAPOLIS — St. John’s is back in the market for a point guard after junior college guard Cameron Mack asked for his release on Friday. “I asked for my release,” the 6-foot-3 Austin, Texas native said by text. Mack said he won’t join former St. John’s assistant Matt Abdelmassih at Nebraska. “I’m not going to Nebraska,” he said. Mack was also recruited by Washington State, San Diego State, Gonzaga and West Virginia. “I think he’s probably one of the top two point guards in junior college right now,” Salt Lake coach Todd Phillips said when he committed. “He’s a really good point guard. He’s athletic, quick, explosive. He can really get to the basket, sees the floor. He’s shooting it 50 percent from three right now and 6-for-7 the other night from three. “He’s just an overall point guard. He can really pass the ball. He can get guys in transition. I think they’re getting a really good player. The game’s easy for him. He’s a high-end guy.” St. John’s is losing Shamorie Ponds to the NBA Draft and must now find someone to run the point next season. Follow Adam Zagoria on Twitter And like ZAGS on Facebook