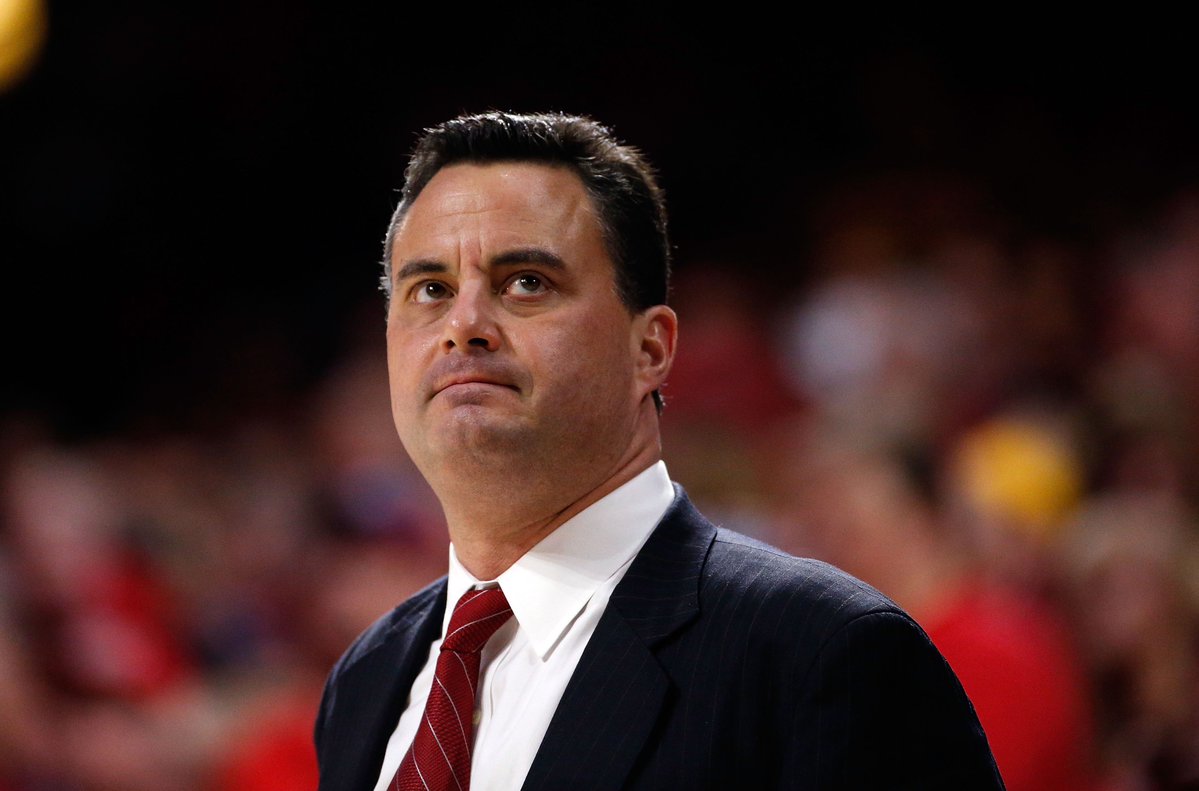 By ADAM ZAGORIA MINNEAPOLIS — Arizona coach Sean Miller and LSU coach Will Wade have been subpoenaed in the federal basketball corruption trial that begins April 22 in Manhattan, legal sources told ZAGSBLOG.  ZAGSBLOG and Yahoo Sports reported in Feburary that the subpoenas were coming. Meantime, ESPN reported that federal prosecutors have asked a federal judge to prevent the two coaches from testifying at the upcoming trial, which is set to begin two weeks after Monday’s NCAA championship game here. According to the ESPN report, in a motion filed by U.S. Attorney Geoffrey S. Berman on Friday, his office asked U.S. District Court Judge Edgardo Ramos to preclude the defendants from “offering evidence that they had relationships with other coaches who they did not bribe” and “from putting the NCAA and the NCAA’s rules on amateurism on trial.” “These statements, along with the defense counsel’s proffer that they intend to elicit testimony from the subpoenaed coaches about their involvement in NCAA rule-breaking by paying student-athletes suggests that the defense may resort in this trial to arguments that pose a risk of attempting to garner the sympathy of the jury, and, therefore, would be categorically inappropriate,” the government’s motion said. “The defendants are on trial for serious federal crimes, and the defendants should not be able to use this trial as a referendum on the merits of the NCAA’s rules or the state of college basketball, in an impermissible effort to garner sympathy with the jury.”

Meantime, one legal source said there’s “no way” Wade can return in his capacity as the LSU coach until after the upcoming trial. “They would be reckless to reinstate him before the trial especially if they are going to testify and be cross examined,” the source said. The source pointed out that while on the stand last month, former Penn head coach Jerome Allen implicated Ira Bowman, a former Penn assistant who was then an assistant at Auburn,  when he pled guilty to taking approximately $300,000 from a Florida health-care executive to give the man’s son preferred athletic admissions priority at Penn. Auburn later suspended Bowman. The Tigers are here in the Final Four and will play Virginia on Saturday. “What if [Wade] goes on the stand like [Allen] and new info comes out that is unknown and serious and they have reinstated him?” the legal source asked. In what Sports Illustrated called a “stunning development,” Wade and LSU are “working toward a meeting” after Wade was indefinitely suspended March 8. That followed a Yahoo report that the FBI recorded a conversation between Wade and want-to-be agent Christian Dawkins in which Wade made a “strong-ass offer” to a recruit, reportedly freshman point guard Javonte Smart. Interim coach Tony Benford coached LSU through the SEC and NCAA Tournaments. LSU lost to Michigan State in the Sweet 16. Since then, three LSU players — Naz Reid, Tremont Waters and Skylar Mays — have declared for the NBA Draft. Meantime, NCAA President Mark Emmert said here Thursday that the NCAA is petitioning the Southern District of New York to get the relevant documents from the corruption trial that ended last October, as well as the upcoming trial in which Wade and Miller have been subpoened. “We are asking the Court, petitioning the Court to provide us with all of the findings that come out of those hearings and the material that’s used in those trials,” Emmert said. “That’s not automatically given to us. The FBI doesn’t back up to Indianapolis and drop all those documents off. We have to ask for permission to get them. We need the Court to grant that permission, and then we could import them under our new rules into the process. “I’m very excited to see that process move forward because it’s finally a case now…So we petitioned, and we’re going to continue to argue aggressively that they should provide that information so we can get to the facts, since there’s so much interest, not just on our part, but across the country and knowing what really transpired there.” Both Arizona and LSU are Nike-sponsored schools, whereas the fall trial focused on Adidas-sponsored schools Kansas, Louisville and N.C. State, among others. In October, a jury in New York found that  former Adidas consultant Merl Code, Adidas executive Jim Gatto and Dawkins committed wire fraud and conspiracy to commit wire fraud by paying families of coveted basketball prospects to get them to commit to programs sponsored by the shoe company. Gatto was sentenced to nine months in prison, while Code and Dawkins each got six months. All are out on bail.
Follow Adam Zagoria on Twitter And Like ZAGS on Facebook