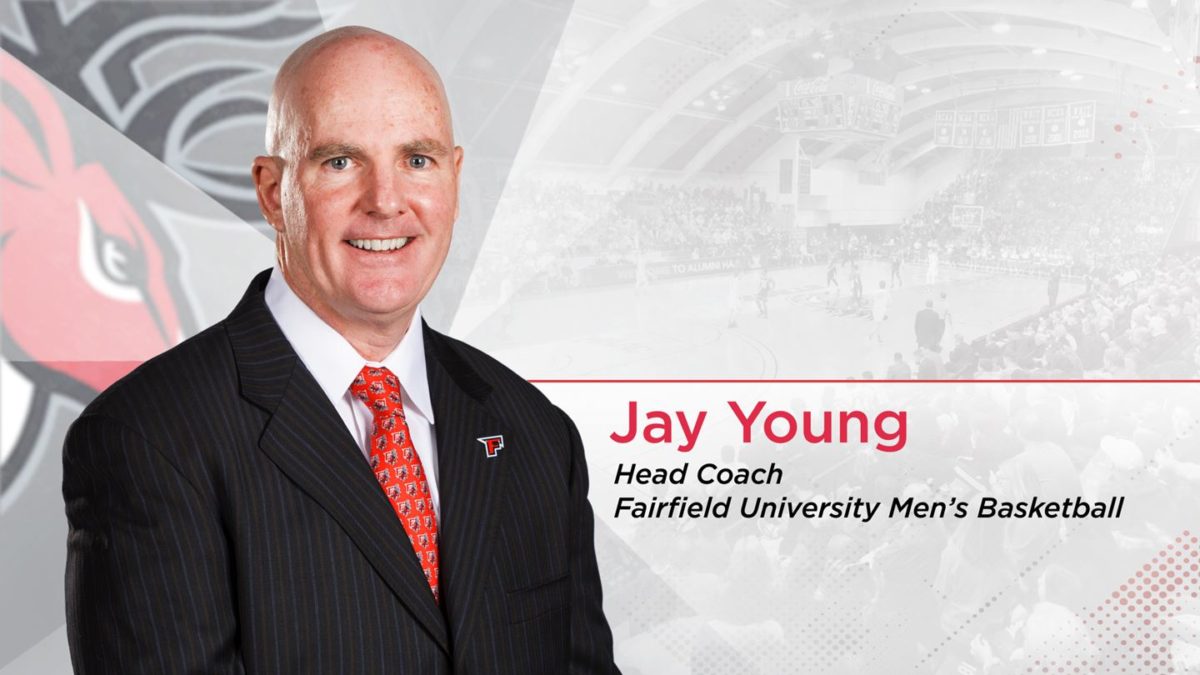 By ADAM ZAGORIA Fairfield has hired Rutgers assistant coach Jay Young as its new head coach. Young had been the school’s top target. “I am excited and proud to announce Jay Young as the next Head Coach of Fairfield Men’s Basketball,” said AD Paul Schlickmann. “He emerged at every step of our thorough search process as the individual with the depth and breadth of experience to lead our program.  Jay has a stellar reputation for operating with integrity and an authentic approach to the recruitment and overall development of young men.  He has coached at every level of college basketball and has been the common denominator of great success at each of those stops.  Jay is a winner and will be relentless in his approach to achieve excellence in every aspect of our program.  I am confident his passion and energy will create a unique identity for Stags Men’s Basketball that will resonate with our community.” Fairfield will introduce Young at a press conference at 10 a.m. on April 10. Young previously served as the head coach at both New Haven (2000-05 and Newbury (1992-96). Most recently he served three years as assistant coach under Steve Pikiell at Rutgers along with fellow assistants Brandin Knight and Karl Hobbs. Fairfield fired Sydney Johnson last month. In eight seasons with Fairfield, Johnson was 116-147. Johnson was reportedly making about $500,000 annually. While at Rutgers, Young helped lead the Scarlet Knights to their best-ever Big Ten finish in 2018-19, recording wins over nationally-ranked conference foes Ohio State and Iowa with one of the youngest rosters in the nation. Young, who coordinated the Rutgers defense for Pikiell, was also integral in bringing the highest-ranked freshman class in program history to Piscataway. Rutgers set a new standard for Big Ten wins in each of Young’s three seasons with the Scarlet Knights. The Scarlet Knights earned their first Big Ten postseason win in 2017 and then reached the Big Ten Tournament Quarterfinals for the first time in 2018. KenPom.com ranked Rutgers as the most improved Power 6 conference program in the nation this year, jumping 71 positions since the beginning of the 2018-19 season. “I am humbled and honored to be the next Head Men’s Basketball Coach at Fairfield University,” said Young. “I would like to thank President Nemec and Director of Athletics Paul Schlickmann for all of their confidence and support. Fairfield’s blend of academic and athletic excellence makes this truly a special opportunity for me. It is with great enthusiasm that I look forward to joining the Fairfield community.” The news was first reported by Jon Rothstein of CBSSports.com.

Sources: Rutgers assistant Jay Young is finalizing a deal to be the next head coach at Fairfield. Official announcement expected soon.