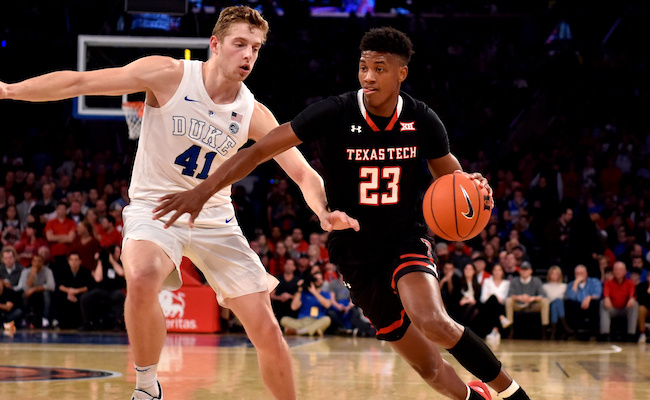 CBS Sports and Turner Sports announce tip times and commentator teams for the Regional Finals of the 2019 NCAA Division I Men’s Basketball Championship on Saturday, March 30, on TBS and via NCAA March Madness Live.  Texas Tech will take on Gonzaga in the first game at 6:09 p.m. ET, followed by Purdue playing Virginia at 8:49 p.m.

Tip times for Sunday’s Regional Finals on CBS will be announced after the conclusion of Friday’s games.

This year’s NCAA Final Four National Semifinals on Saturday, April 6, along with the National Championship on Monday, April 8, will air on CBS.

Below are the previously announced tip times and commentator assignments for Friday’s Regional Semifinals.