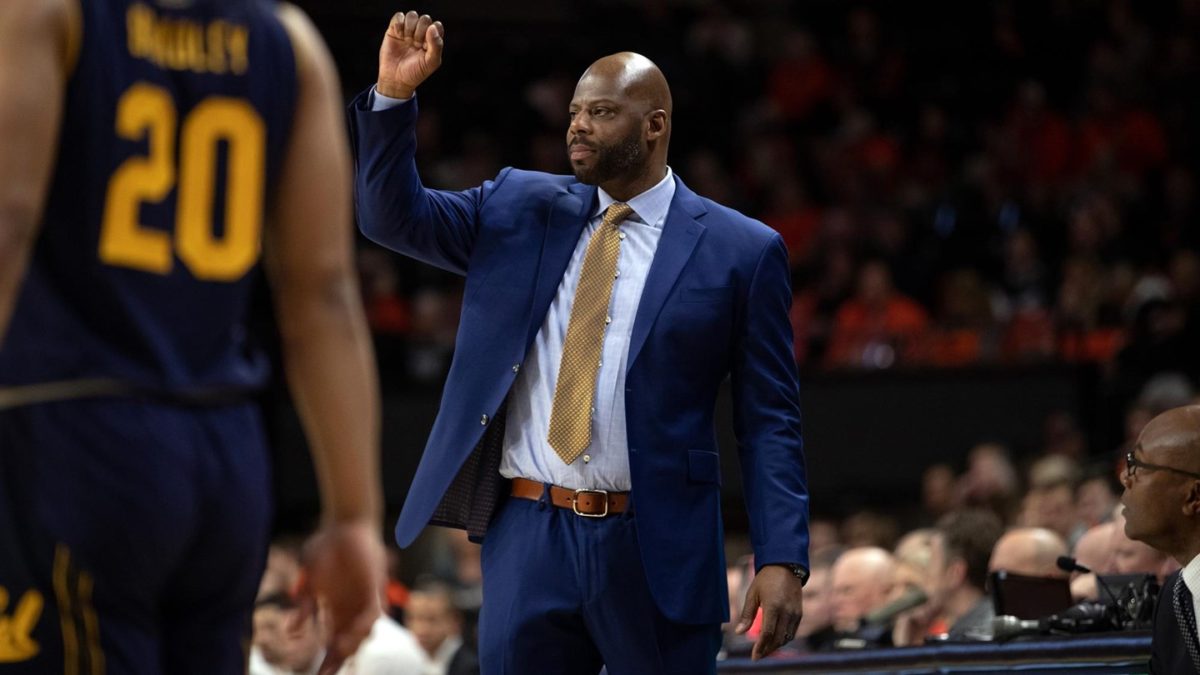 By ADAM ZAGORIA Cal has fired head coach Wyking Jones and is expected to pursue former Cal star Jason Kidd as its next coach. In two seasons at the helm for the Bears, Jones posted a 16-47 record. This season Cal went 8-23, 3-15 in the Pac-12. “I am grateful to Wyking for his unflagging dedication and commitment to our program during his tenure at Cal, both as a head coach and as an assistant coach,” Cal AD John Knowlton said in a statement. “I have witnessed – and respected – his strong work ethic, commitment to the University’s mission and, perhaps most importantly, his extraordinary care and concern for our student-athletes.” ESPN’s Adrian Wojnarowski reports Cal is likely to pursue Kidd, who could also be in the mix for the Lakers job if the NBA franchise parts ways with Luke Walton after the season. However, college coaches usually must possess a college degree, and Kidd left Cal after two seasons. It’s unclear if he’s currently working toward a degree. Some type of waiver could also granted.

Kidd will be among the serious candidates for the Lakers coaching job if Luke Walton is dismissed, league sources tell ESPN. That’s expected to give Kidd some pause on pursuing the Cal opening now. https://t.co/mm1SHCcVNJ

There are now three coaching openings in the Pac-12 and three in the SEC.

Updated Coaching Carousel Openings – 3 apiece in the SEC and Pac-12:

Duke 'Brotherhood' video gives some viewers 'goosebumps' and 'chills,' others want to puke