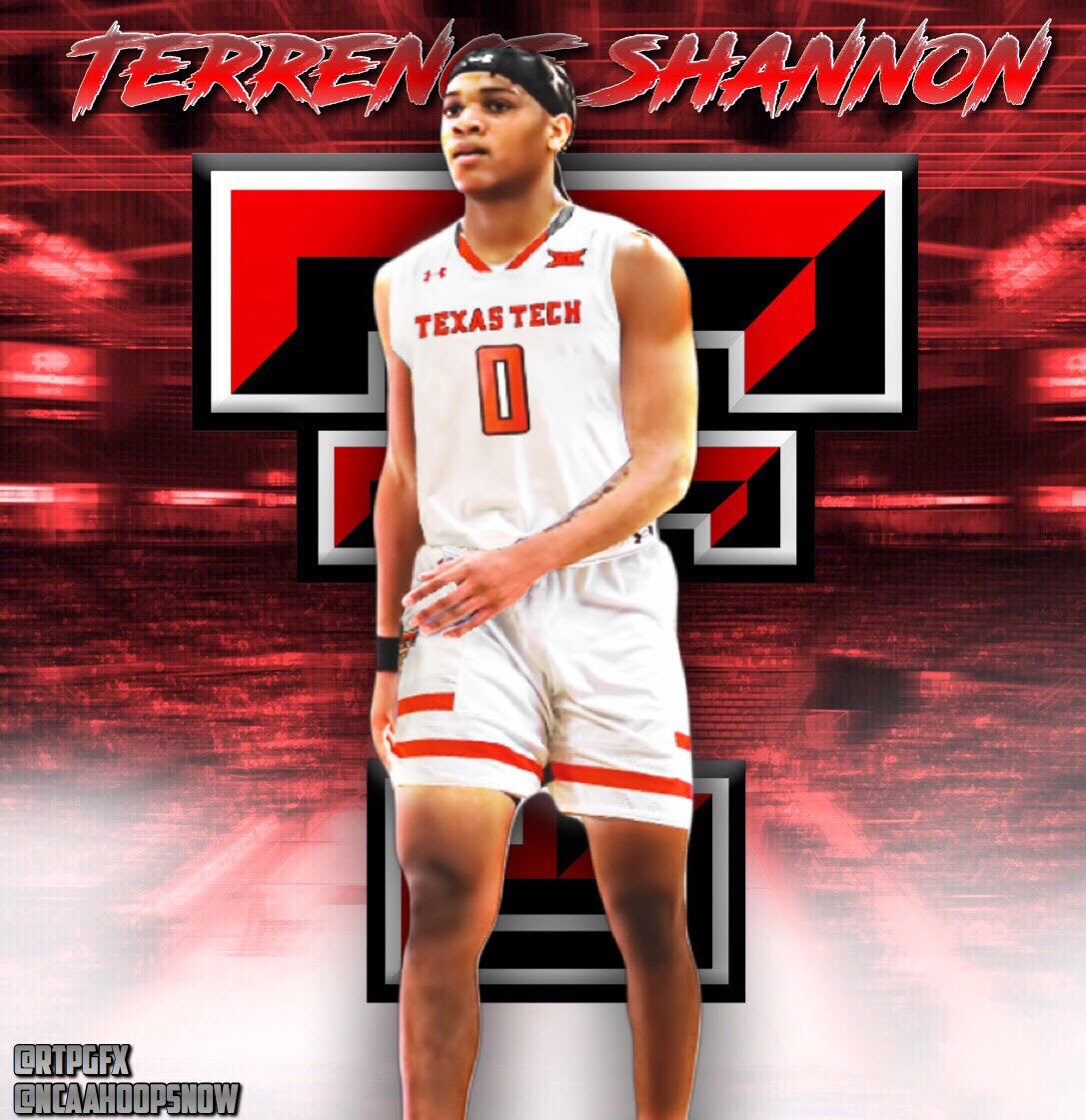 By RYAN McMULLEN Terrence Shannon, the 6-foot-6 forward from IMG Academy (FL) and the Mac Irvin Fire, announced his commitment to Texas Tech on Monday. Shannon chose the Red Raiders after decommitting from DePaul back in August. He was also considering Florida State, Georgetown and Illinois. Chris Beard and his staff are getting a wing who has tremendous athleticism and attacks the rim efficiently. He continues to develop his jumper. During the Nike EYBL season, he averaged 14.4 points and 5.6 rebounds.

According to 247Sports, Shannon is a four-star prospect, ranked No. 84 nationally, and is the No. 2 player from Illinois. He is the sixth commit for TTU’s 2019 class as he joins four-star Jahmius Ramsey, enrollees Kevin McCullar and Andrei Savrasov, three-star Russel Tchewa, and JUCO stud, Khalid Thomas. Follow Ryan on Twitter Follow Adam Zagoria on Twitter And like ZAGS on Facebook