Julius Marble is down to three | Zagsblog
Follow @adamzagoria 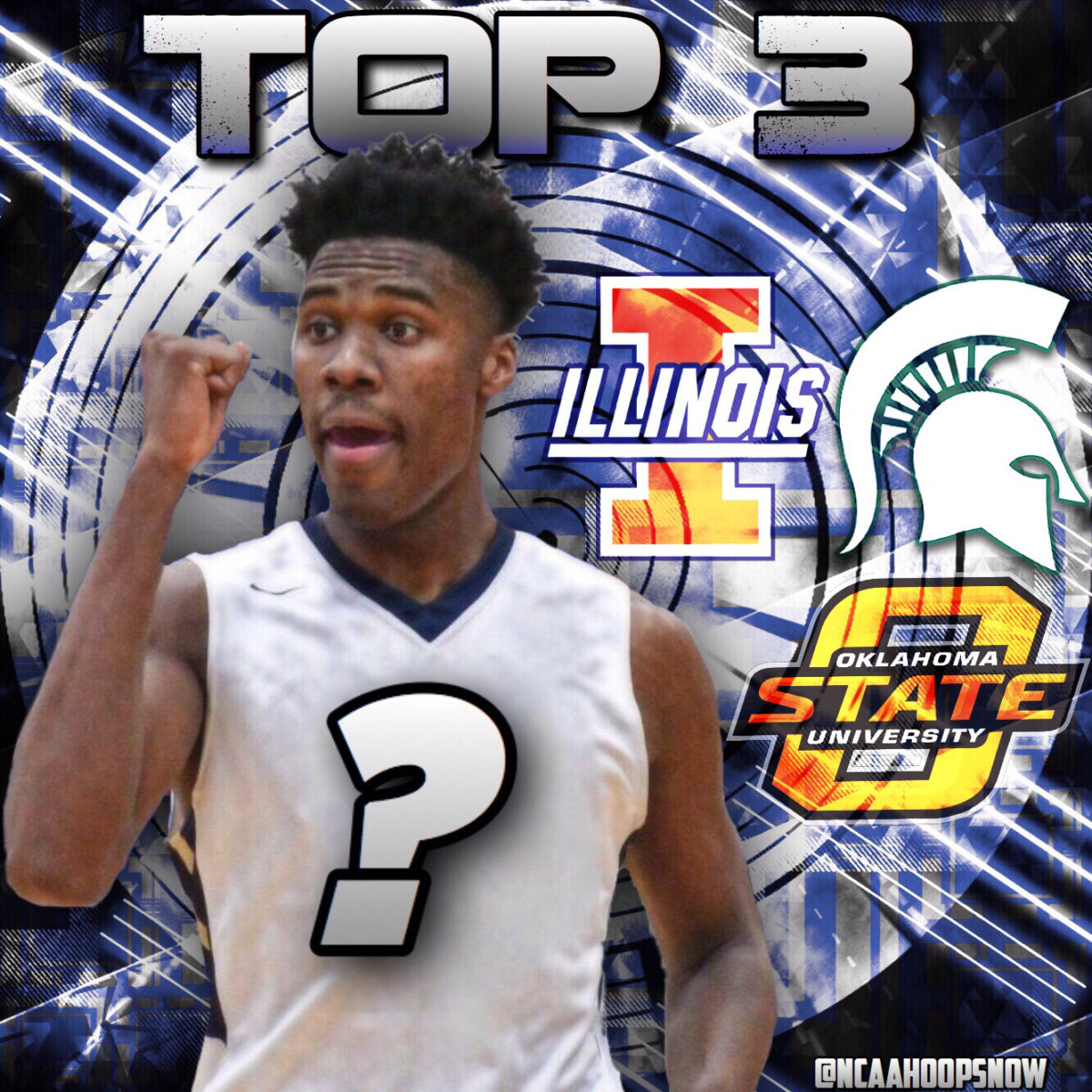 By RYAN McMULLEN Julius Marble, the Class of 2019 forward from Jesuit (TX) , has trimmed his list to three schools. He took the time to break down his recruitment with ZAGSBLOG. Marble has cut his list to Illinois, Michigan State, and Oklahoma State. He eliminated Boston College and TCU from the running. Illinois: “Illinois has a great Coaching Staff and is in a great conference. Also the fact that I have some close friends already up there at the school is pretty cool.” Michigan State: “Michigan State also has a great group of guys as well as Coaching staff. The history of success is very exciting, and the fact that there’s a chance to play with a legendary Coach (Tom) Izzo is pretty nice as well!” Oklahoma State: “Oklahoma State has a great Coaching staff and great group of guys. Coach (Mike) Boynton is a great guy and I respect and see what he’s building up there in Stillwater.” According to 247Sports, Evans is a three-star prospect, ranked No. 333 nationally, and is the No. 59 power forward. Follow Ryan on Twitter Follow Adam Zagoria on Twitter And like ZAGS on Facebook