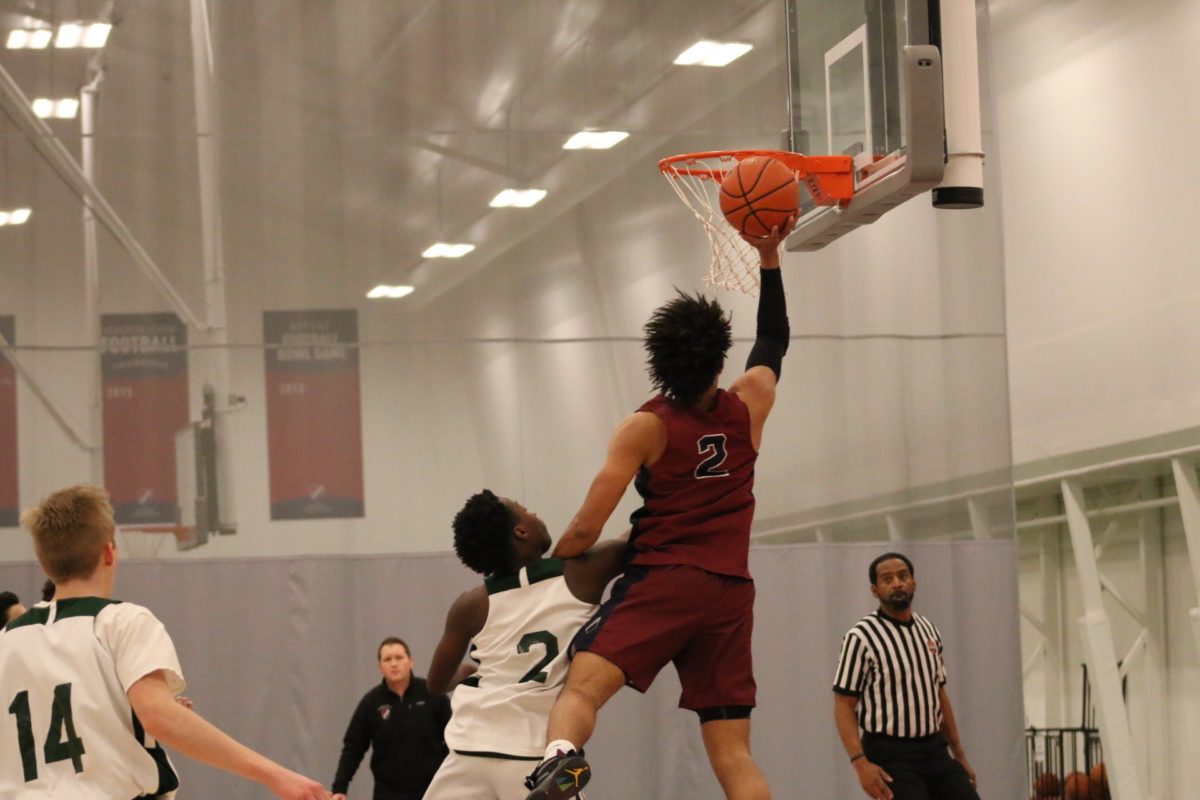 By ADAM ZAGORIA Jordan Mason, the 6-foor-4, 189-pound shooting guard from Brookline (MA) Dexter, committed to Wagner on Tuesday. St. Joe’s, Boston University and Fairfield were also involved for Mason, who is averaging 18.2 points per game this season. “I love the coaching staff,” he said. “They care about me and really showed that. I also really connected with the mentality that they preach daily. I feel that my ability to shoot the ball is my biggest asset. I can see myself really helping to space the floor for my teammates.” He joins power forwards Darion Jordan-Thomas and Ja’Mier Fletcher and big man DeAndre Wilkins in Wagner’s 2019 class. “Jordan brings an edge with his skills and intangibles,” Dexter coach George Wright-Easy said. “He gets after it on both ends of the floor. Jordan obviously shoots the ball really well and can really create for others with his ability to handle the ball. But what I really love about Jordan is how much passion he plays the game with. His courage and grit is second to none. He plays really hard and is one of the best on ball defenders around. “He’s an alpha dog on the court. You can hear him talking on defense from a mile away. He’s always fired up to play. I love coaching guys who bring so much energy you have to try and calm down rather than guys who you have to try to get up to play. Our WrightWay Skills family is benefiting tremendously from the legacy and culture that Jordan help build. With his proactive communication.” Follow Adam Zagoria on Twitter And like ZAGS on Facebook