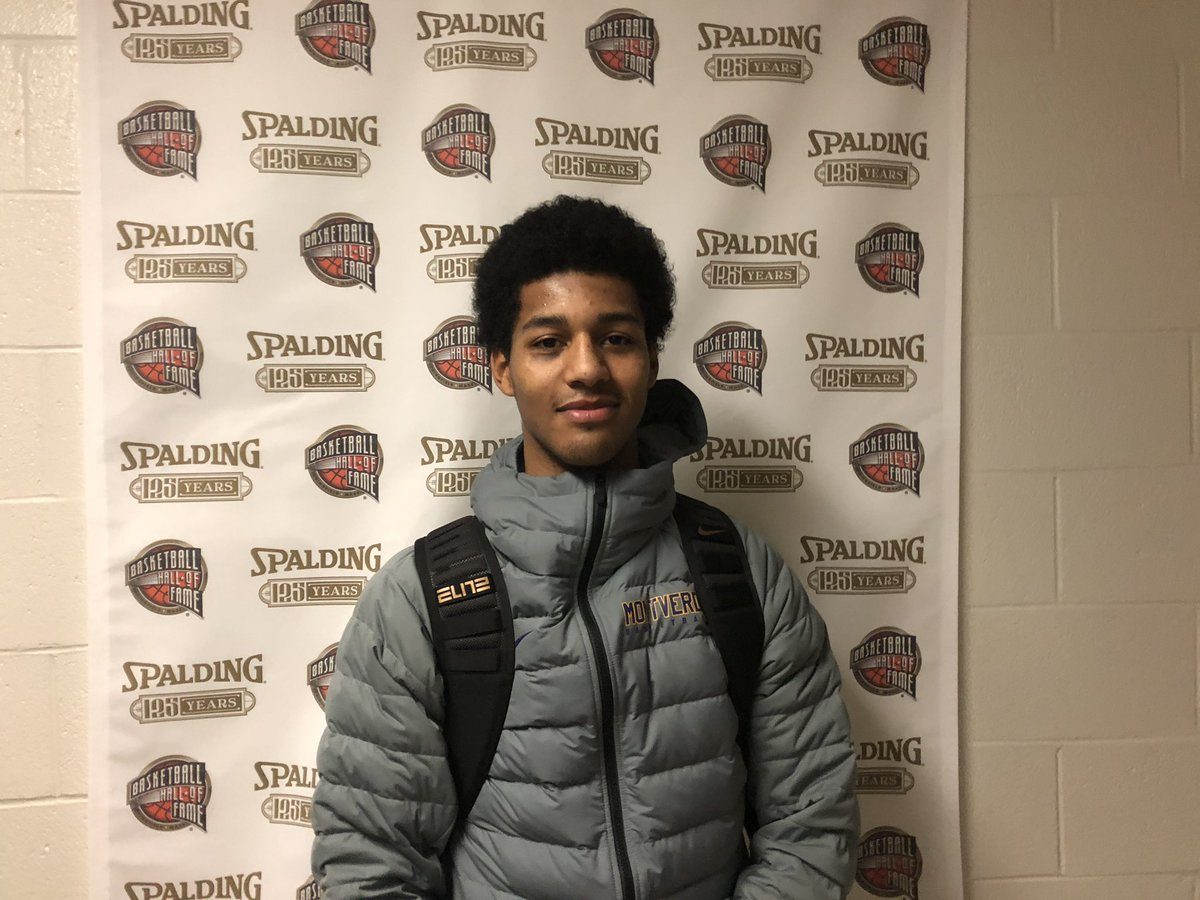 By ADAM ZAGORIA UNION, N.J. — Indiana and Iowa State are the latest schools to offer scholarships to Harlond Beverly, the 6-foot-4 combo guard from Montverde (FL) Academy. Indiana offered Beverly on Tuesday, while Iowa State did so earlier this week. “It’s close to home,” Beverly, who transferred to Montverde after winning a state championship last year at Southfield Christian (MI), said of Indiana at the Hoophall Classic. “I talk to the coaches all the time. I just feel that they have a really good situation for me. I grew up around the Big Ten area and that would be nice to play for them.” As of now, Beverly only has one official set up to Miami the weekend of March 23. “They have a lot of good guards, a lot of scoring guards,” he said. “It’s close to home now for me. I’m getting used to Florida so that’s nice.” Virginia, Kansas, Xavier and Baylor are among those also involved, but Beverly is in no rush to make a decision. “Just see how some teams finish up the season,” he said. “See how they do, how the team’s filling out, see if anybody commits.” After winding up the regular season at the Metro Classic in New Jersey, Montverde will compete in the GEICO High School Nationals at Christ the King High School in Queens, N.Y. April 4-6. Follow Adam Zagoria on Twitter And like ZAGS on Facebook