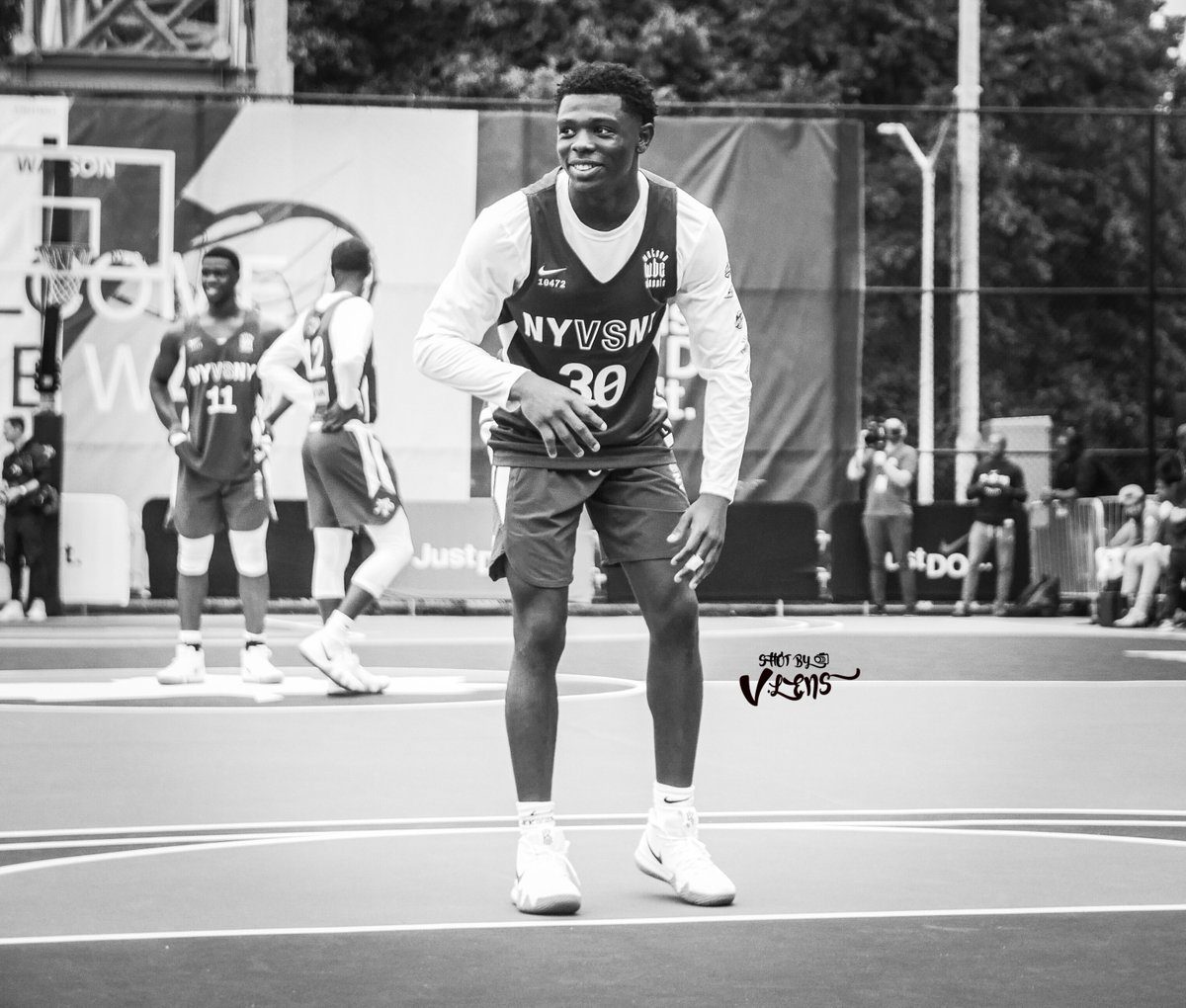 By ADAM ZAGORIA One day after Seton Hall won the Wooden Legacy, the program got some more good news. Dashawn Davis, the 6-foot-3, 180-pound combo guard from Our Saviour Lutheran School in The Bronx and the NY Lightning AAU program, officially committed to the Pirates on Monday evening. He signed his National Letter of Intent last week during the early signing period. Seton Hall assistant Duane Woodward was the lead recruiter for Davis. “I just felt like Seton Hall was the best fit for me,” he said Monday by phone. “I felt the most comfortable there. I felt like they will bring me to the next level.” Davis will join guards Myles Powell, Quincy McKnight and Anthony Nelson next season.

“Really they want me to be another ball-handler, like they way they used Khadeen [Carrington] and Isaiah [Whitehead]” Davis said.

Dashawn Davis knocks down the pull up three but Our Savior Lutheran still trails by 18. pic.twitter.com/SbBLgCA6zD

Davis becomes Seton Hall’s first pledge in the Class of 2019. They are still awaiting word on Orangeville Prep forward Tyrese Samuel, who is considering Seton Hall, Pittsburgh and Wake Forest. “Oh man, he’s going to be a two-way player, he’s going to be able to create more shots for the shooters that are there and mainly his toughness,” said Our Savior coach Peter Wehye.  “That’s the biggest part, that’s what they love about him the most.” Wehye said Davis signed “over the Thanksgiving holiday because we wanted to keep it a secret because we wanted him to celebrate.” Said Lightning director Dana Dingle: “He brings toughness and versatility on both sides of the ball.” Follow Adam Zagoria on Twitter And Like ZAGS on Facebook