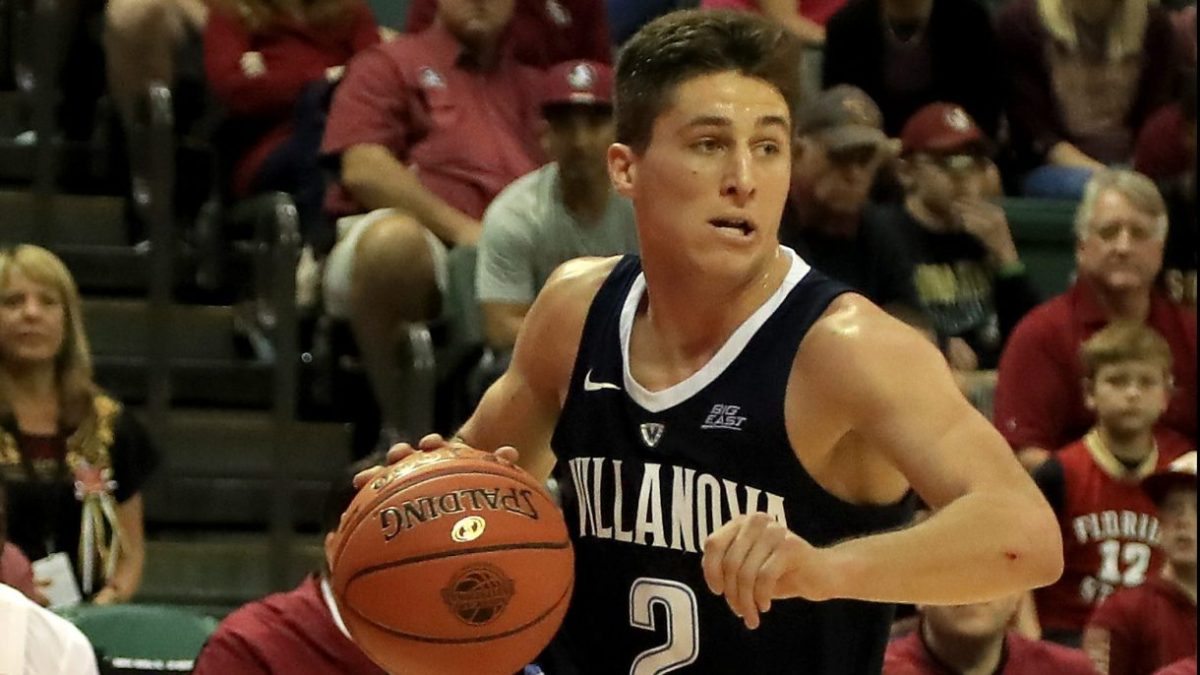 LAKE BUENA VISTA, Fla. (AP) — Villanova is making a case to get back into the Top-25.

Collin Gillespie had a game-high 17 points, including two key late free throws, and the Wildcats won the AdvoCare Invitational by beating No. 14 Florida State 66-60. It was the sixth straight November tournament title for Jay Wright and company.

“He loves the competition,” Wright said of Gillespie. “I’m just glad he’s on our side.”

Gillespie made it 64-60 by connecting on a pair of free throws with 11.2 seconds to play in what was a tight second half.

Eric Paschall had 15 points and Phil Booth chipped in 12 for the defending national champions (5-2). Dhamir Cosby-Roundtree had 11 points and eight rebounds.

Villanova went from No. 8 to out of the Top 25 — the first time since December 2013 — in last Monday’s poll after losing to Michigan 73-46 in a rematch of last season’s championship game and losing 76-68 in overtime to Furman.

Florida State (5-1) got 11 points from both Mfiondu Kabengele and Trent Forrest.

“They did a much better job of playing to their strengths than we did ours,” Florida State coach Leonard Hamilton said. “I thought our guys gave good effort. I think that we’re a team that has a chance to develop into a pretty good basketball team.”

The Seminoles’ next game is Wednesday night against No. 24 Purdue.

“You only find out some of those areas that you need to work on when you play against great teams, high-caliber teams like we faced today,” Hamilton said.

“We’ve grown so much,” Wright said. “This whole season we’ve got to have a growth mindset.”

Incredible experience for our guys – thank you #NovaNation for supporting us all week long! ?? #AdvoCareInv pic.twitter.com/npbUVmLL43

Gonzaga leapfrogs Kansas for No. 1 in men’s AP Top 25 after knocking off Duke, which falls to No. 3