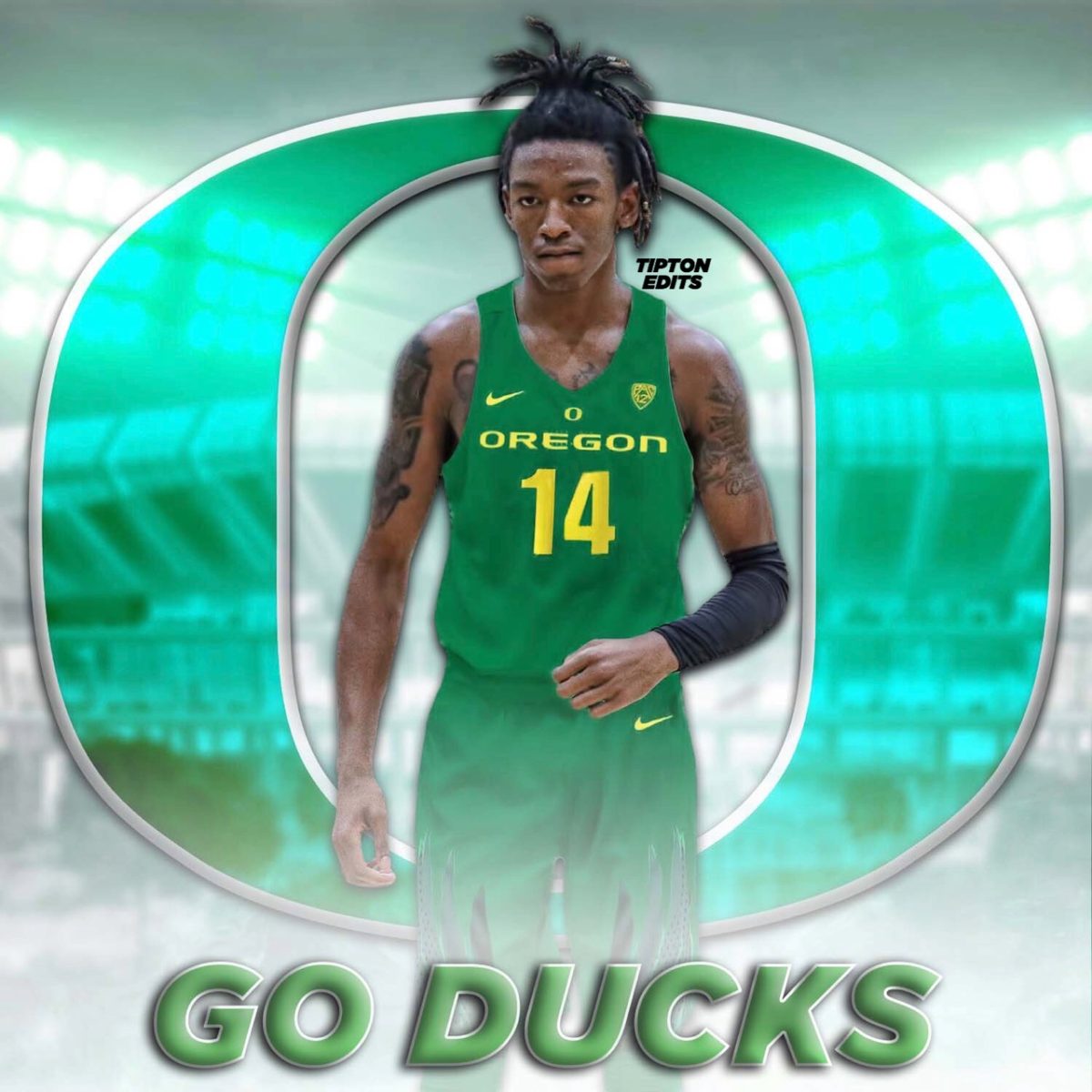 By ADAM ZAGORIA CJ Walker, the 6-foot-8 power forward from Orlando (FL) Oak Ridge, gave Oregon an early Thanksgiving gift by committing and signing on Wednesday, the last day of the NCAA early signing period. Walker, who had initially been leaning toward signing late, also considered LSU and Miami. “I am proud too announce that I will be attending the University of Oregon,” he said in a video released on Twitter. “Go Ducks.”

Walker joins Chris Duarte, one of the top junior college players in the nation, and high school standouts Isaac Johnson and Chandler Lawson in Oregon’s class. Walker led Orlando Christian Prep to back-to-back state titles before transferring to Oak Ridge. He averaged 15.9 points, 9.9 rebounds and 2.5 blocks over 16 games during the Nike EYBL circuit and averaged 18.2 points, 7.8 rebounds and 2.0 blocks per game at the Peach Jam. “We are really fortunate to add C.J. to this class,” said Ducks coach Dana Altman. “He is a highly skilled player from a great basketball family. Coach Tony Stubblefield developed a strong relationship with C.J. and his family and we are really excited to have them join our program.” “He has the potential to be an elite two-way player, especially on the defensive side of the ball,” his trainer Marcus Robinson said. “Reading ball screens and being able to create his shot less in than two dribbles is what we’re working on and perfecting on this season.” Follow Adam Zagoria on Twitter And Like ZAGS on Facebook