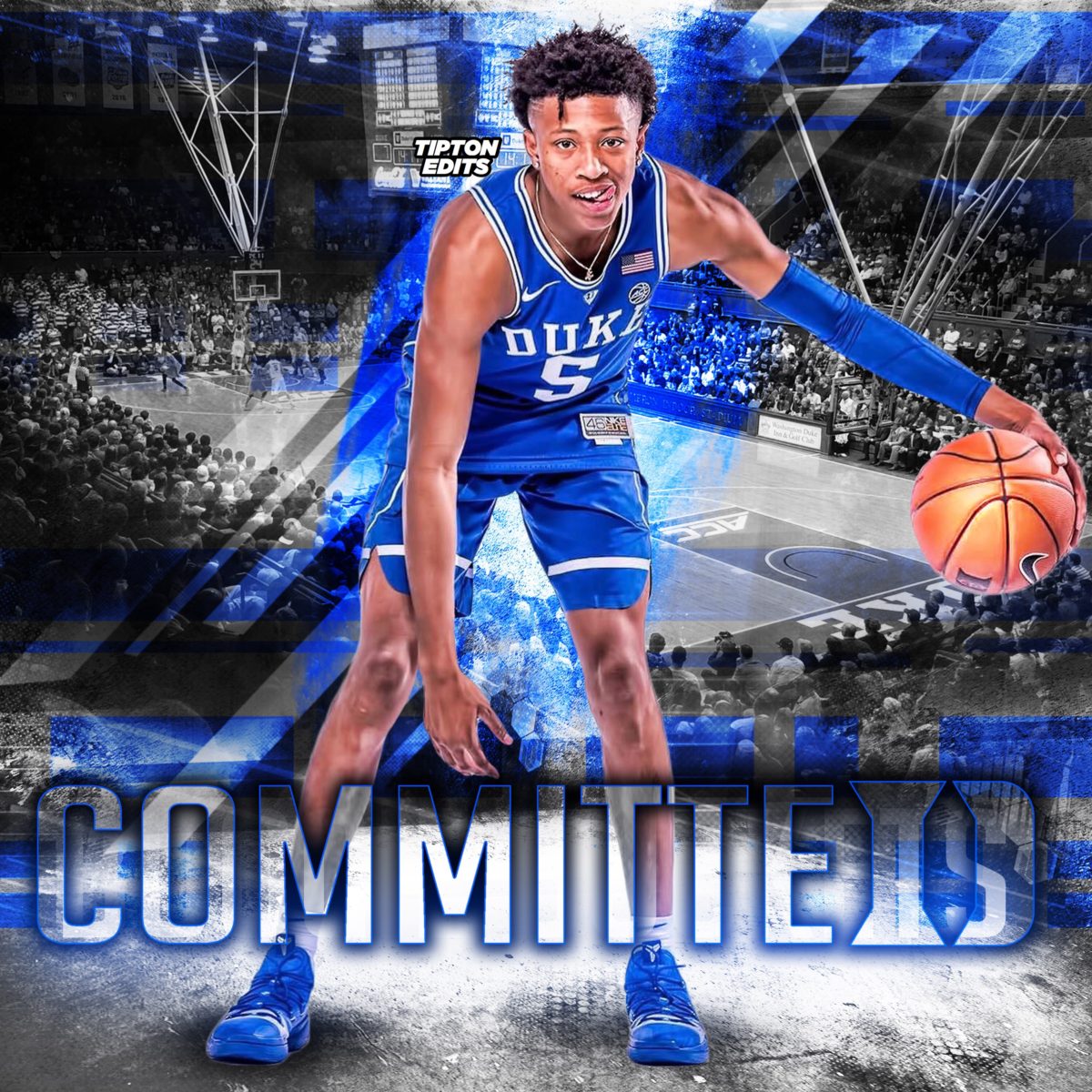 110% committed ……….thank you to my San Diego AllStars (SDA) family and Oakland soldier family for putting me on the biggest stage Mission Bay High School for standing behind me and all my teammates and coaches that have been there with me through this process #salute pic.twitter.com/lljgOMLYqB

This year on the Nike EYBL Circuit, Ellis averaged 17.2 points and 4.5 rebounds in 23 games played. According to 247Sports, Ellis is ranked No. 25 nationally and is the No. 3 player from California.

With freshmen studs R.J. Barrett, Zion Williamson and Cam Reddish likely headed to the NBA in 2019, Ellis will slide in to the 2019-20 version of the Blue Devils. Freshman point guard Tre Jones may or may not be around next season, but is considered a future pro down the line. After Tuesday’s 34-point win over Kentucky in the Champions Classic, Ellis couldn’t have helped but be impressed. Some in the basketball world are already talking about Duke possibly going undefeated this season, but as I wrote on Forbes.com, we should pump the brakes on that notion. Ellis joins wing Wendell Moore in Duke’s 2019 class. They remain involved for wing Matthew Hurt and bigs Isaiah Stewart and Vern Carey, among others. Follow Adam Zagoria on Twitter And Like ZAGS on Facebook