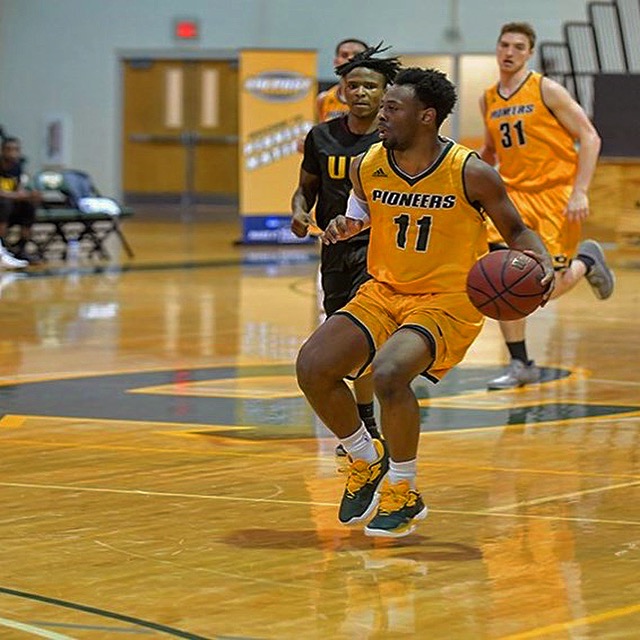 By ADAM ZAGORIA Bryant College coach Jared Grasso continued to use his New York-area ties to land former Christ the King guard Jared Rivers, a Division 2 transfer from LIU Post. Rivers averaged 18.5 points, 4.1 rebounds and 3.1 assists last season at LIU Post, and went off for 41 points against St. Thomas Aquinas. He also considered New Mexico, East Tennessee State and Colombia. He is eligible immediately because basketball was discontinued at LIU Post. No decision has been made on whether he will play immediately at Bryant or redshirt and play next fall. “I picked Bryant because Coach Grasso had the confidence in my abilities to contribute to the team,” Rivers said. “The style of play is conducive to my skillset. I felt I can be successful there and help the program on and off the court.” He added: “I will bring my competitive edge, creating for myself and others and just wanting to win and doing anything to help the team win.” Bryant also added combo guard Mike Green from Mount St. Michael as Grasso, the former associate head coach at Iona, continues to recruit using his New York ties. Follow Adam Zagoria on Twitter And like ZAGS on Facebook