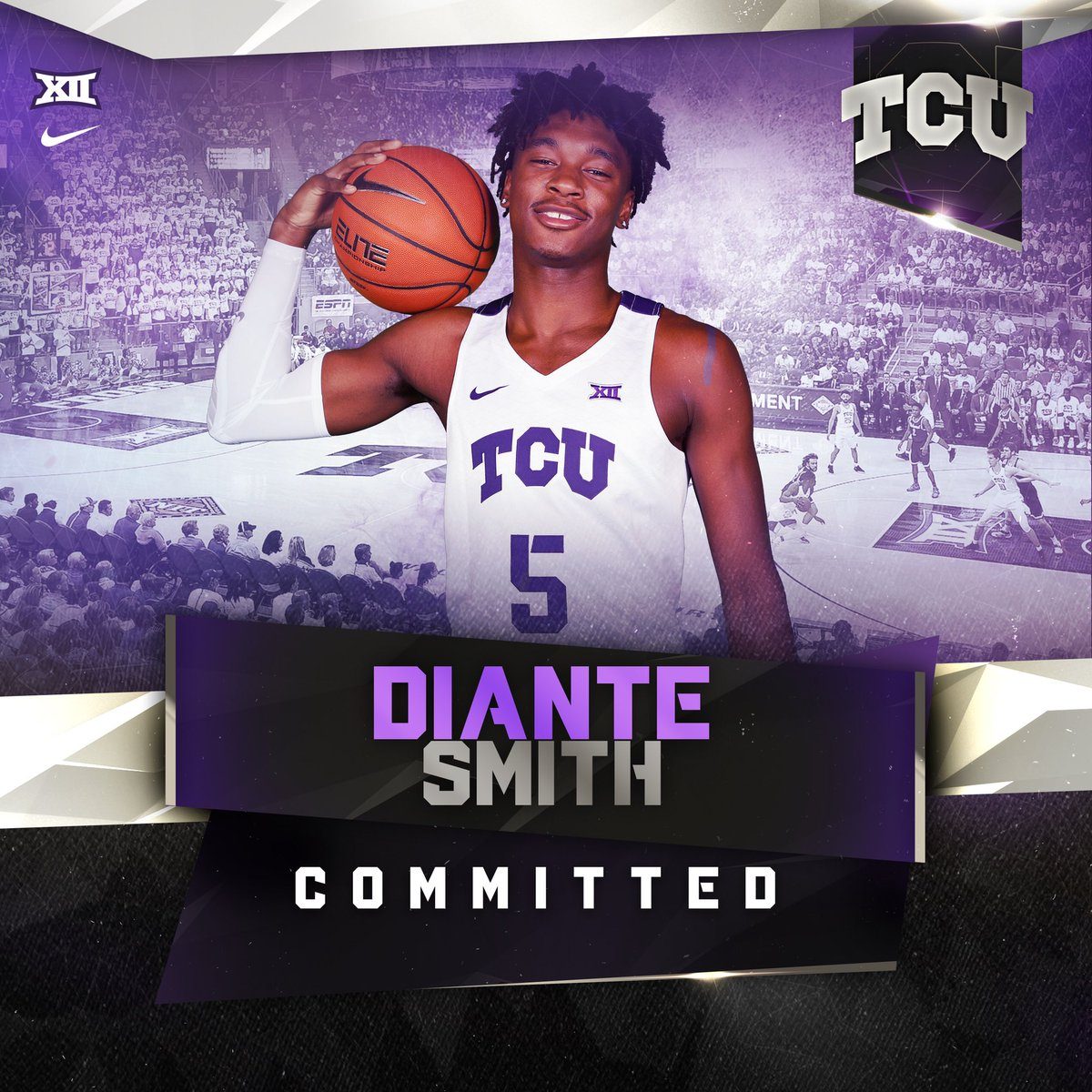 According to 247Sports, Smith is ranked as the No. 105 overall player in the Class of 2019 and the No. 22 small forward. Also on Sunday, TCU also landed a pledge from P.J. Fuller, the 6-4 combo guard from Findlay Prep (NV). He considered Washington, Arizona, Texas Tech, Iowa State, Florida State and UNLV.