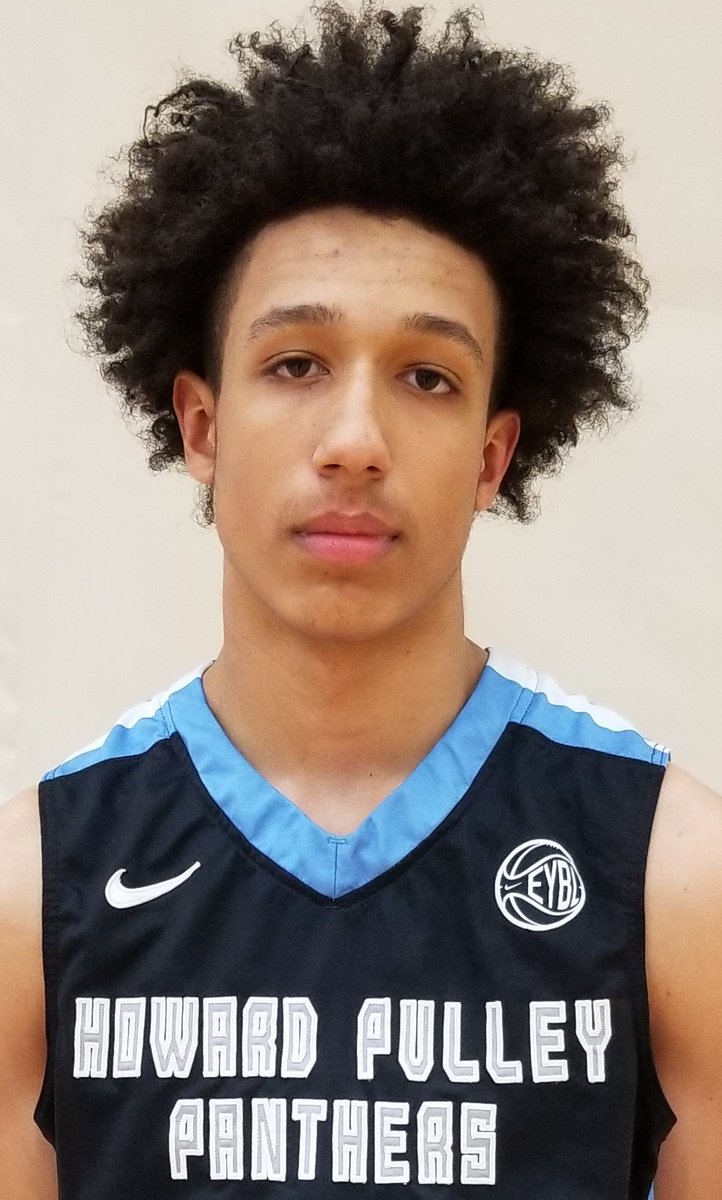 By JACOB POLACHECK Kendall Brown, the 6-foot-6 small forward from East Ridge (MN) High School, told ZAGSBLOG Friday that he is planning visits to Kansas, Wisconsin, and NC State. He spoke about each school: Wisconsin: “It’s close to home. A lot of players from Minnesota have gone there.” NC State: “I went down there for the CP3 Camp. We toured it and the campus was really nice. One of their coaches has shown interest. Brown also described Kansas as his “dream school” Friday and spoke about what he likes about Kansas.

“Pretty much everything,” said Brown. “We went down there for a tournament in second grade and I just loved the place and everything about it.”

“He played there as a second grader and ever since, KU was where he wanted to go,” Brown’s father, Courtney told ZAGSBLOG.

In terms of what he’s looking for in a school, Brown said he’s prioritizing “the coaches and style of play”. This summer, Brown played on the Nike EYBL Circuit with the Howard Pulley Panthers. “I played alright,” he said. “I started in U16 but moved up to U17. I didn’t get a lot of playing time, but I made the most of it when I was out there.” In three games with Howard Pulley U17, Brown averaged 7 points, 1.7 rebounds, and 1.5 assists per game.

“It helps a lot because all the players are strong, fast, and tough,” said Brown on playing with Howard Pulley. “It’s a good experience.”