Alexander Rice to The Patrick School 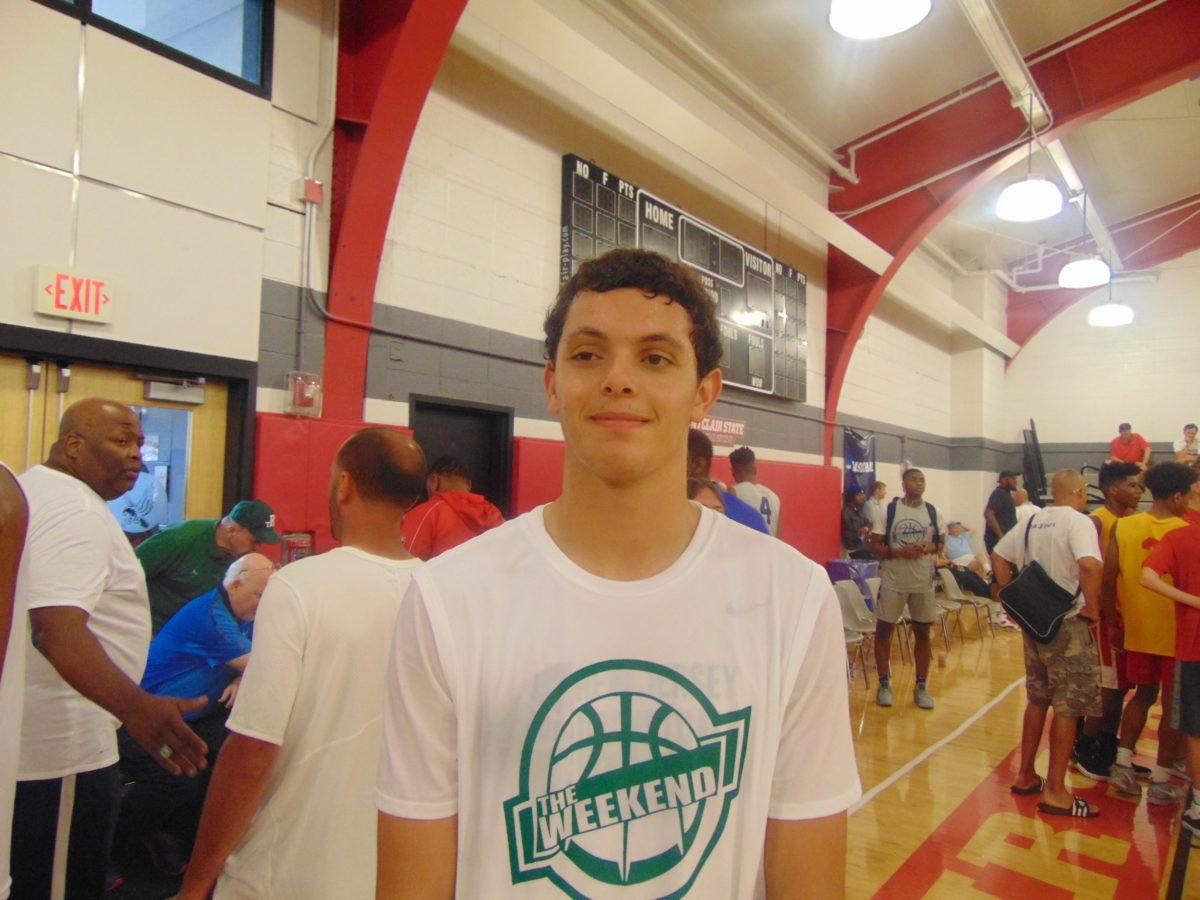 By ORLANDO CAMERON MONTCLAIR, N.J. — Alexander Rice, the 6-foot-2 combo guard who last played at Mater Dei High in New Jersey, has transferred to The Patrick School following the resignation of Mater Dei head coach Ben Gamble. Gamble left to take the Marist High job, and Rice followed him out the door. While playing Sunday at Montclair State with his new team, he called playing at The Patrick School a “great opportunity.” “They push the ball up the floor which should be a lot of fun,” he said. Rice, the son of Monmouth head coach King Rice, will now team up in the backcourt with Al-Amir Dawes, who has recently picked up offers from UConn, UCF, Wichita State and St. John’s, among others. “He’s a great point guard,” Rice said. “He can find you and also score the ball. He is a really good player.” As for his own recruitment, Rice said, “I have offers from Bucknell, Monmouth, a bunch of Ivy League Schools and I have A-10 schools now showing interest.” Follow Adam Zagoria on Twitter And Like ZAGS on Facebook