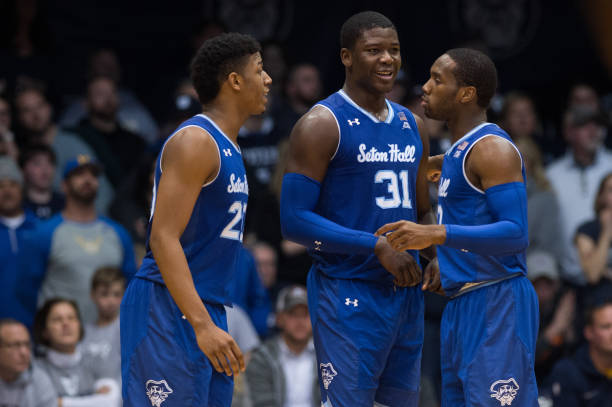 Seton Hall’s Angel Delgado and Desi Rodriguez are both playing with the Los Angeles Clippers in Summer League, while Khadeen Carrington is with the Detroit Pistons. The trio begin play in NBA Summer League on Friday in Las Vegas.

Schedule for Carrington and the Pistons

Schedule for Delgado and Rodriguez and the Clippers