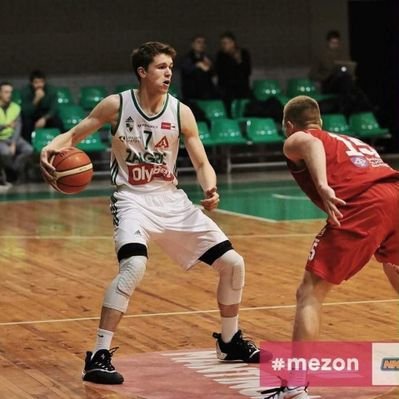 Ignas Sargiunas has committed to Georgia. The 6’5 Lithuanian combo guard is coming off a strong season in the NKL, helping Zalgiris 2 reach the finals. He emerged on the NCAA radar with a very strong performance against a loaded USA Basketball squad at the World Cup two years ago