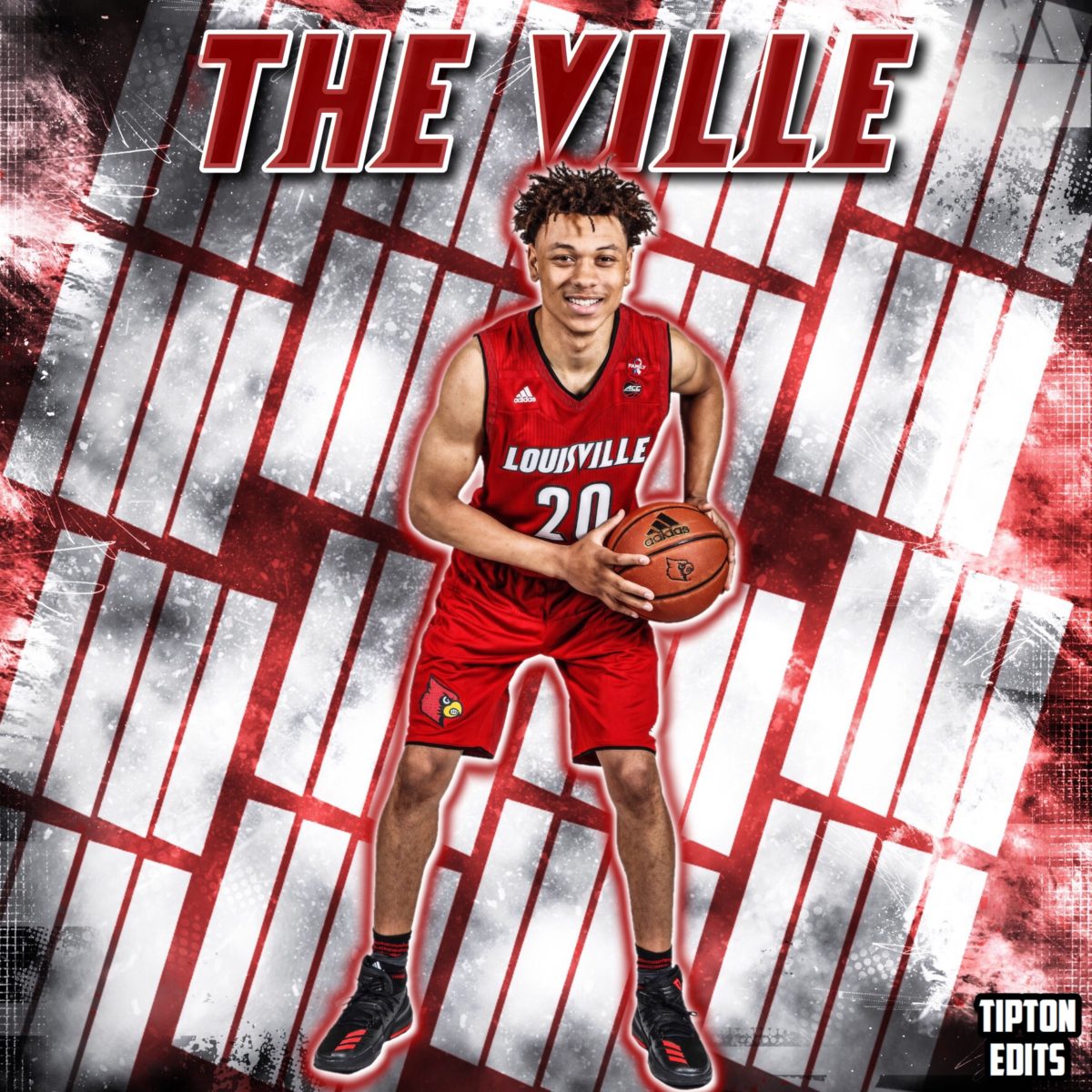 By JACOB POLACHECK Josh Nickelberry, the 6-foot-4 shooting guard from Northwood Temple (NC) Academy, announced his commitment to Louisville on Thursday per Game Elite Gold coach Chris Williams, as first reported by Evan Daniels. He is the first commit for new Louisville head coach Chris Mack. “It was the best situation, honestly,” Nickelberry told Rivals Thursday. “They have the opportunity to play early and get me to my main goal, which is the NBA. Coach Mack is a great coach, as well. They told me I could be their lead guy by running both the one and the two.” According to 247Sports, Nickelberry is ranked as the No. 55 overall player in the Class of 2019 and the No. 3 player from the state of North Carolina. He is the first commit in Louisville’s 2019 class. Nickelberry chose Louisville over schools such as North Carolina, NC State, Xavier, Auburn, Baylor, UConn, DePaul, Florida, Florida State, Georgetown, Iowa State, Kansas State, Marquette, Maryland, UMass, Memphis, Missouri, Nebraska, Oklahoma, Ole Miss, Penn State, Providence, Saint Louis, Seton Hall, UNLV, USC, West Virginia, and Wake Forest, among others. Follow Jacob on Twitter Follow Adam Zagoria on Twitter