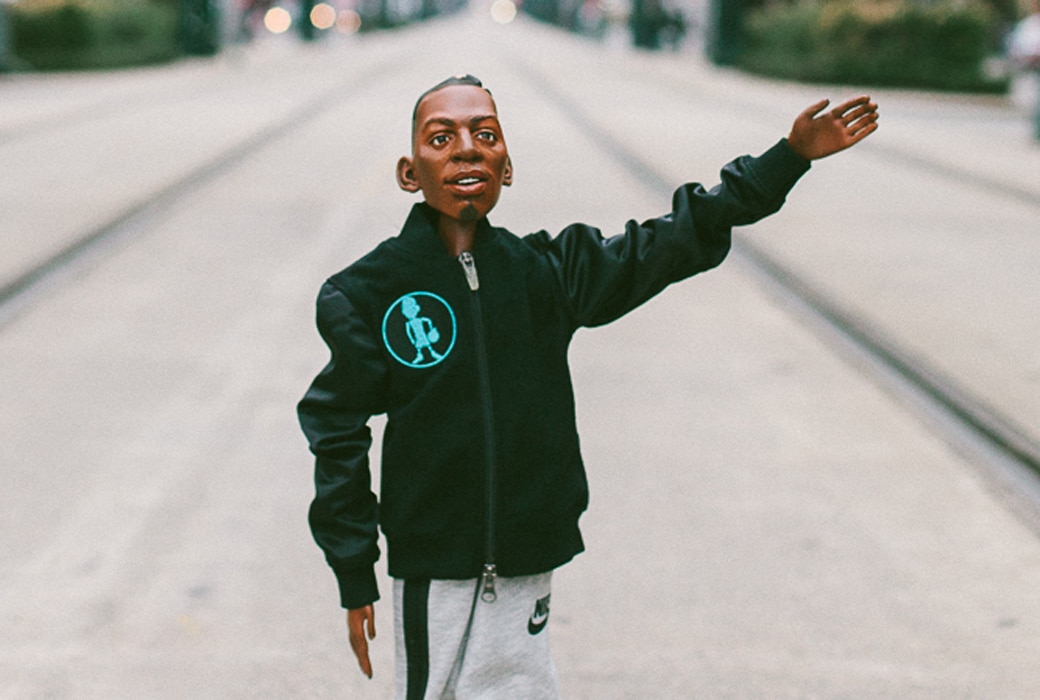 By ADAM ZAGORIA Lil’ Penny will make an appearance at Tuesday night’s NBA Draft Lottery in Chicago (ESPN). So will a group of former players from Duke, Kansas and Kentucky. Orlando Magic President Pat Williams plans to bring “a decades-old talking Lil’ Penny doll” into the draft lottery room with him for good luck, according to Josh Robbins of the Orlando Sentinel. “We put the finest minds we’ve got on this one and this is what they came up with,” Williams joked. “I’ll keep that very, very, very close. We don’t want anybody running off with that, so I’ll have that in my possession the entire evening. It’s our version of a lucky penny. We’ve tried everything in the past: lucky coins, four-leaf clovers, rabbit’s feet, Lucky Charms cereal. We’ve taken everything up there.”

The Orlando Magic are hoping for some luck from Lil’ Penny during the 2018 NBA Draft Lottery tomorrow night: https://t.co/qJ50bUOl9p.

As for the former players, Josh Jackson, the No. 4 pick of the Phoenix Suns out of Kansas a year ago, will rep that franchise on the dais. De’Aaron Fox, the No. 5 pick of the Sacramento Kings out of Kentucky a year ago, will be on hand for Sacramento. Luke Kennard, the No. 12 pick of the Detroit Pistons out of Duke, will rep the Motor City outfit. And former Kentucky guard Jamal Murray, the No. 7 pick in 2016, will be on the dais for the Denver Nuggets. The Knicks, who have a 1.7 percent chance at the top pick, will be repped by President Scott Perry.

Here are the representatives for each team in tomorrow night’s NBA Draft Lottery pic.twitter.com/Nb8FVkeIe9