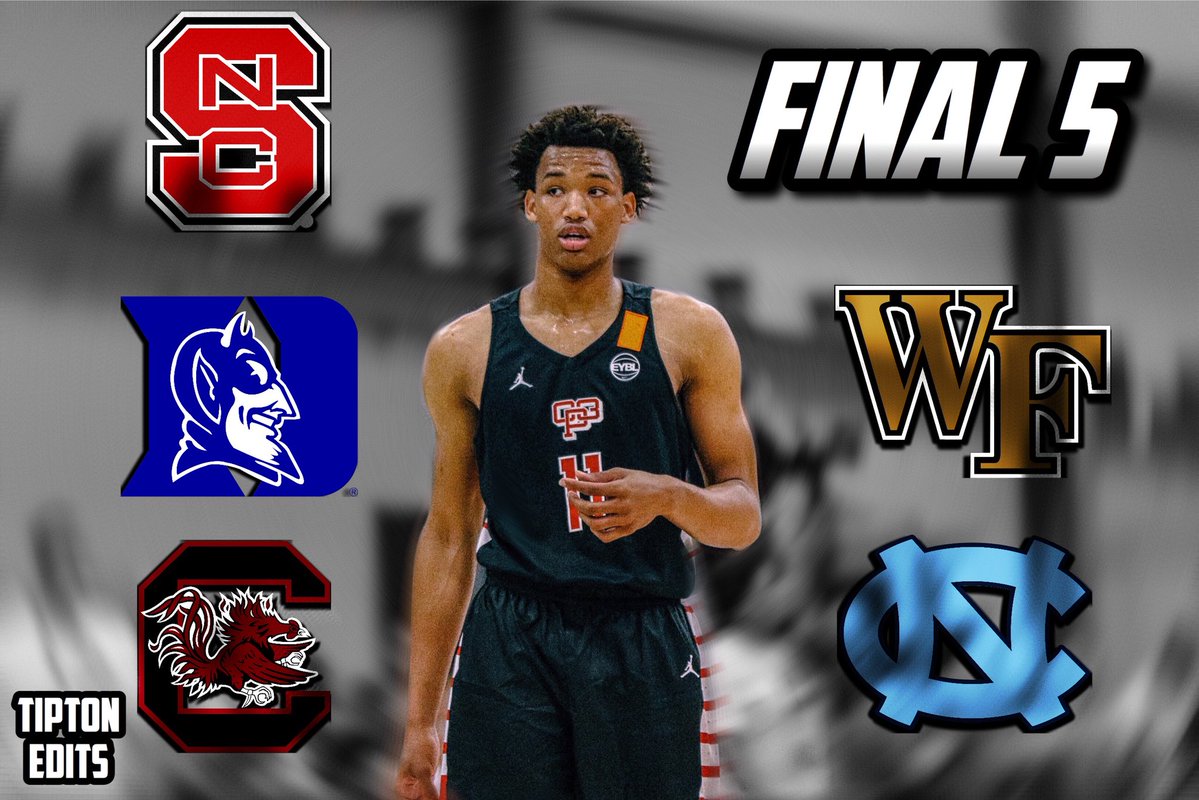 By ADAM ZAGORIA Wendell Moore, the 6-foot-5 forward from Cox Mill (N.C.), trimmed his list to five schools. Moore has cut it to North Carolina, Duke, Wake Forest, N.C. State and South Carolina. He broke down four of them recently for MadeHoops: South Carolina: “I hear from them a lot, probably three or four times a week I hear from them. We just talk a lot, and hopefully, I get on campus soon.” Duke: “Duke’s always going to be a good team, Coach K is one of the greatest coaches of all time. They have a great team this year with Marvin [Bagley], Wendell [Carter], Trevon [Duval] and all of them.” Wake Forest: “I probably talk with them more than anybody, they talk to me every single day. Coach [Steve] Woodberry and Coach [Danny] Manning text and call me every single day. I’ve been on campus already for two games I want to say. They are just trying to turn that program around, and I think they are doing a great job with that.” North Carolina: “There a good program too, I keep in contact with them a lot, and hopefully I get to a game soon.” Moore previously cut his list to 10 in October: Wake Forest, Duke, Kansas, Maryland, North Carolina, South Carolina, Ohio State, Florida State, Washington and NC State. Since September, Moore has taken unofficial visits to UNC (Sept. 9), Duke (Oct. 27), South Carolina (Oct. 28), Wake Forest (Nov. 3), and New Mexico (Nov. 4). Moore also said he wants to make a decision by the end of the year but doesn’t seem to be in a rush. According to 247Sports, Moore is the No. 25 player in the 2019 class and the No. 7 prospect at his position.