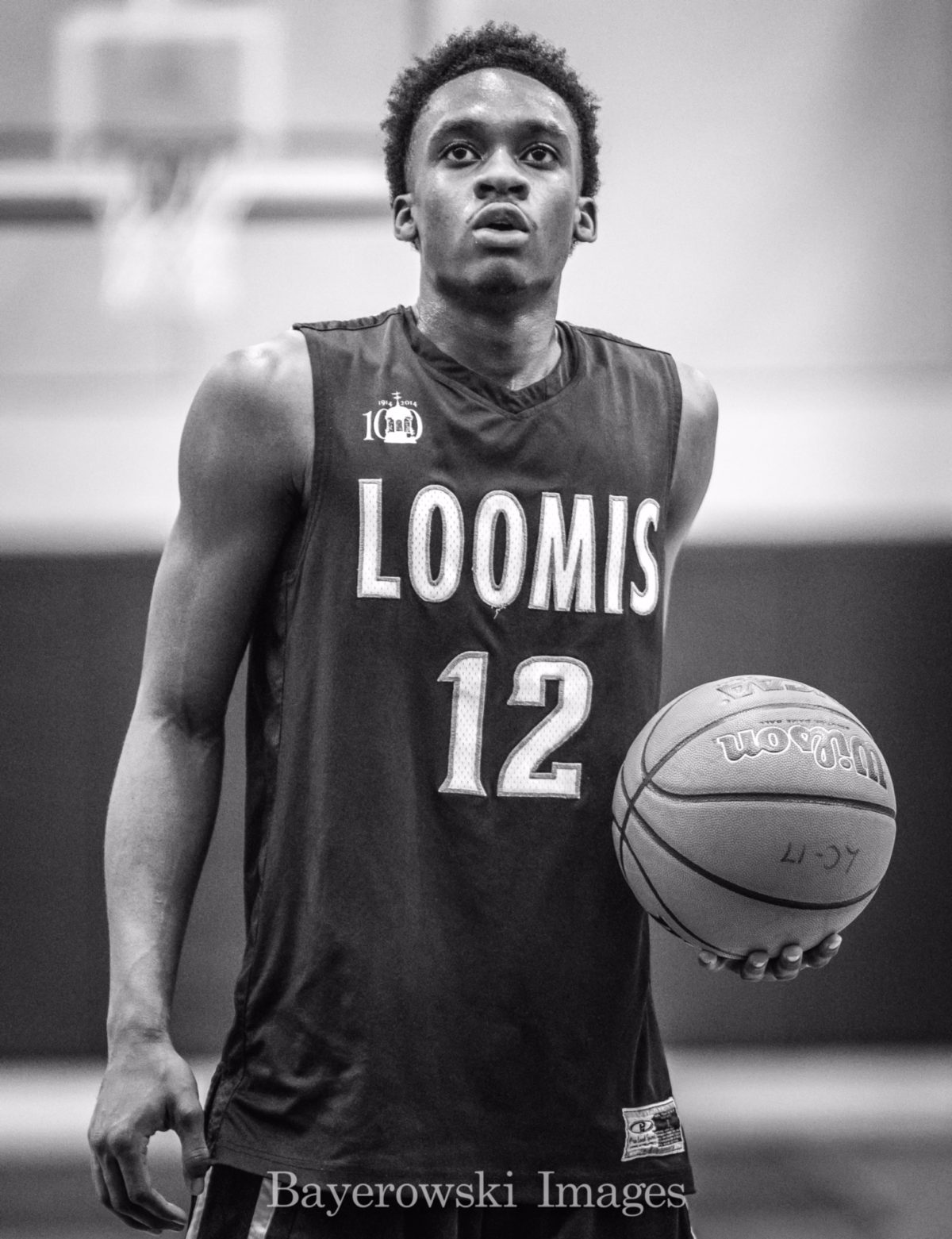 By ADAM ZAGORIA Fordham landed a pair of guards this week. One day after Jalen Cobb, a 6-foot-2 Class of 2018 combo guard from Loomis Chaffee (CT), committed to Fordham on Wednesday, the Rams landed a pledge from Lazar Skoric, a 6-1 shooting guard from Belgrade, Serbia, sources told ZAGSBLOG. Cobb also considered Tulane and Central Connecticut State. “Fordham offers everything I would want from a school,” Cobb said. “It has great academics, competes in the A-10, which is a very competitive league. And I liked how the coaches knew my weaknesses but also saw how good I could become and what it would take to get me there.” As for what he’ll bring to Fordham, he said, “I’m an athletic point guard, can shoot, defend, and make my teammates better.” Cobb and Skoric  join point guards Nick Honor and Tyrone Perry, shooting guard Chris Austin and center Ony Esisi in coach Jeff Neubauer’s 2018 class.