UConn coach Dan Hurley has come a long way from his days at St. Benedict’s Prep 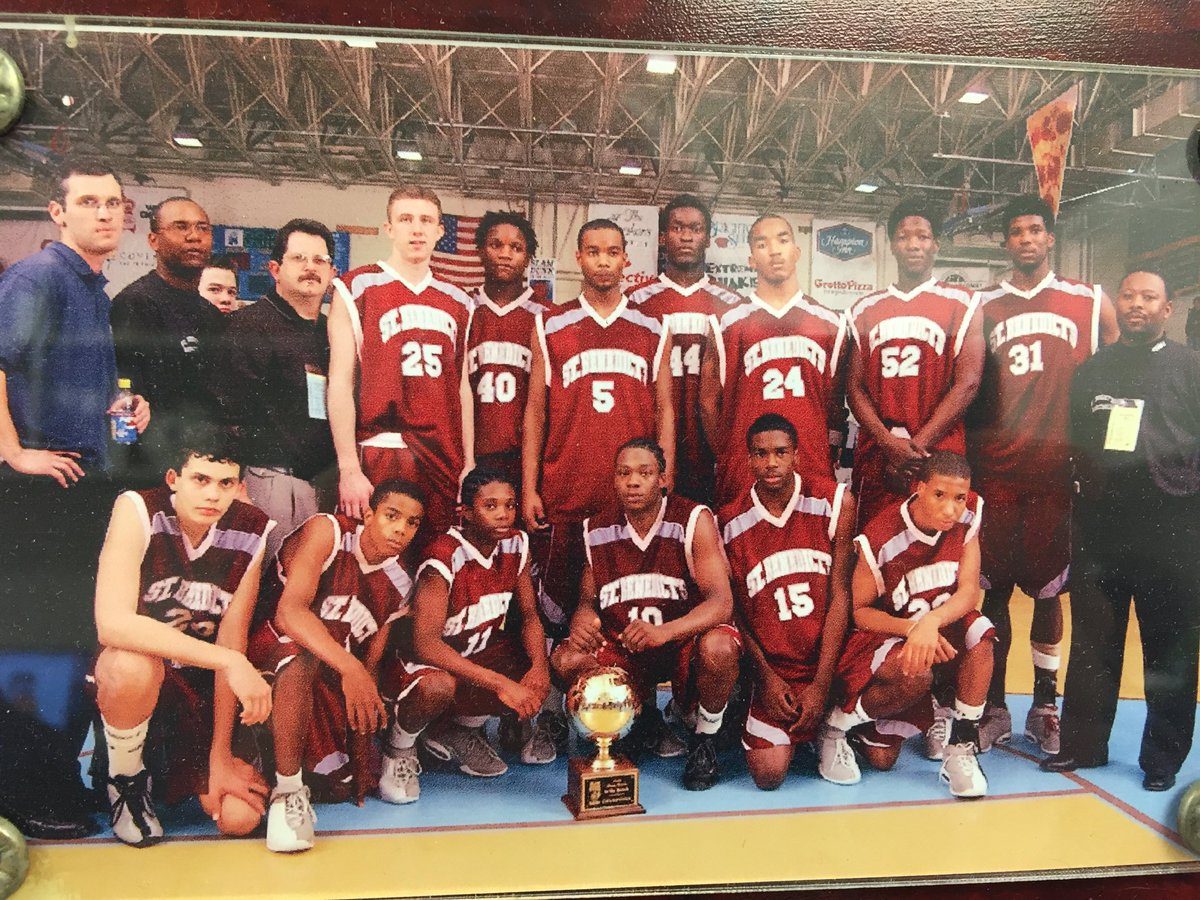 By ADAM ZAGORIA Father Edwin Leahy still remembers the message Dan Hurley had for him that day in 2010 when Hurley fought through tears over the telephone. After nine years as the boys basketball coach at St. Benedict’s Prep in Newark, N.J., Hurley was leaving the high school ranks to coach at Wagner College on Staten Island. “The one thing my old man never taught me, Father Ed, was how to leave,” Hurley said. Bob Hurley Sr., of course, never left his post as the head coach at St. Anthony’s in Jersey City, coaching there for 50 years until the school closed in 2017 due to financial reasons. But as much as Dan Hurley, and his older brother Bobby Hurley, took from their Hall of Fame father, staying put at one school was not one of those things. Dan Hurley was set to be introduced on Friday as the new head coach at UConn, where he agreed to a six-year deal that will pay him $2.75 million in the first year, a far cry from what he made as a coach and American history teacher at St. Benedict’s. This will be Hurley’s third different college coaching stint since he left St. Benedict’s in 2010. The UConn job follows two years at Wagner and six at Rhode Island. “His father had such an enormous impact on him not only in what he does, but in what he doesn’t do,” Father Ed said. “There are things that his father did that I think he doesn’t do because it helped him. His dad had an enormous impact on him.” Father Ed’s relationship with Hurley goes back to when Danny played for his father at St. Anthony’s. After his playing career at Seton Hall ended, Dan Hurley had initially been on Kevin Bannon’s staff at Rutgers during the period when Bannon allegedly forced players to run sprints while naked after missing free throws. Hurley says he was not in the gym when that took place. In 2001, when St. Benedict’s was looking for a high school coach, a St. Benedict’s alum who was an attorney in Jersey City suggested Hurley. “If you’re ever looking for a basketball coach, you ought to try to get Dan Hurley,” the attorney told Father Ed. “After coaching in college, is he going to be interested in coaching high school?” Father Ed asked. “Well, talk to him,” the attorney said. One day in 2001, Hurley and Father Ed met in New Brunswick, N.J., and eventually Hurley agreed to do it. “I think he didn’t know where things were going to go after the debacle at Rutgers with the naked free throws and all that kind of stuff, even though he left the gym when that was going on,” Father Ed said. “He didn’t know what anybody associated with Rutgers would be able to get at the time.” By getting out of the college scene for a while, Hurley entered a new world of high-level prep basketball where his team played a national schedule and attracted top talent from the Garden State and surrounding areas. During his time at St. Benedict’s he coached future NBA players like J.R. Smith and a slew of high-major Division 1 players like Samardo Samuels, Greg Echenique, Zack Rosen, Tamir Jackson and many others. “We were lucky,” Father Ed said. “We got him to come and teach history and to coach and bring the basketball team to a different level. The basketball team was always good but it was never national in its dimension.” Hurley stayed at St. Benedict’s for almost a decade, to the point that some thought he would never leave. Still, Father Ed always suspected Hurley might need another challenge. “Anybody with that kind of passion and that kind of talent, it’s always in the back of your head about what will they do next, what will challenge them next,” Father Ed said. “But you always knew that he was going to do more stuff than just coach a high school basketball team.” Hurley still uses Father Ed as a touchstone and they talk regularly. Before Rhode Island played Duke last week in the second round of the NCAA Tournament in Pittsburgh, Hurley called his old mentor and said, “Father Ed, I’m  in the deep end of the pool right now.” Duke ended up winning the game by 25 points. They spoke again Thursday night on the eve of Hurley’s introductory press conference at UConn. Hurley said the transition was hard on him because he had to leave the Rhode Island players with whom he’d built such a strong bond. He met with them early Thursday morning to inform them he was leaving. “He said he was a mess all day [Thursday],” Father Ed said. “I’ll be better [Friday] because I’ll have this challenge in front of me,” Hurley told Father Ed. “But I’m not good at leaving.” “I’m happy for him, I’m happy for Connecticut,” Father Ed added. “The head soccer coach [UConn’s Ray Reid] is a good friend of ours as well and he’s excited.” Another move up the coaching ladder by Dan Hurley, another emotional talk with Father Ed. These talks have been going on for almost two decades now. It’s never easy to leave, but the next challenge awaits.   **For more on how Hurley will be a recruiting force at UConn, click here.
Follow Adam Zagoria on Twitter
And Like ZAGS on Facebook