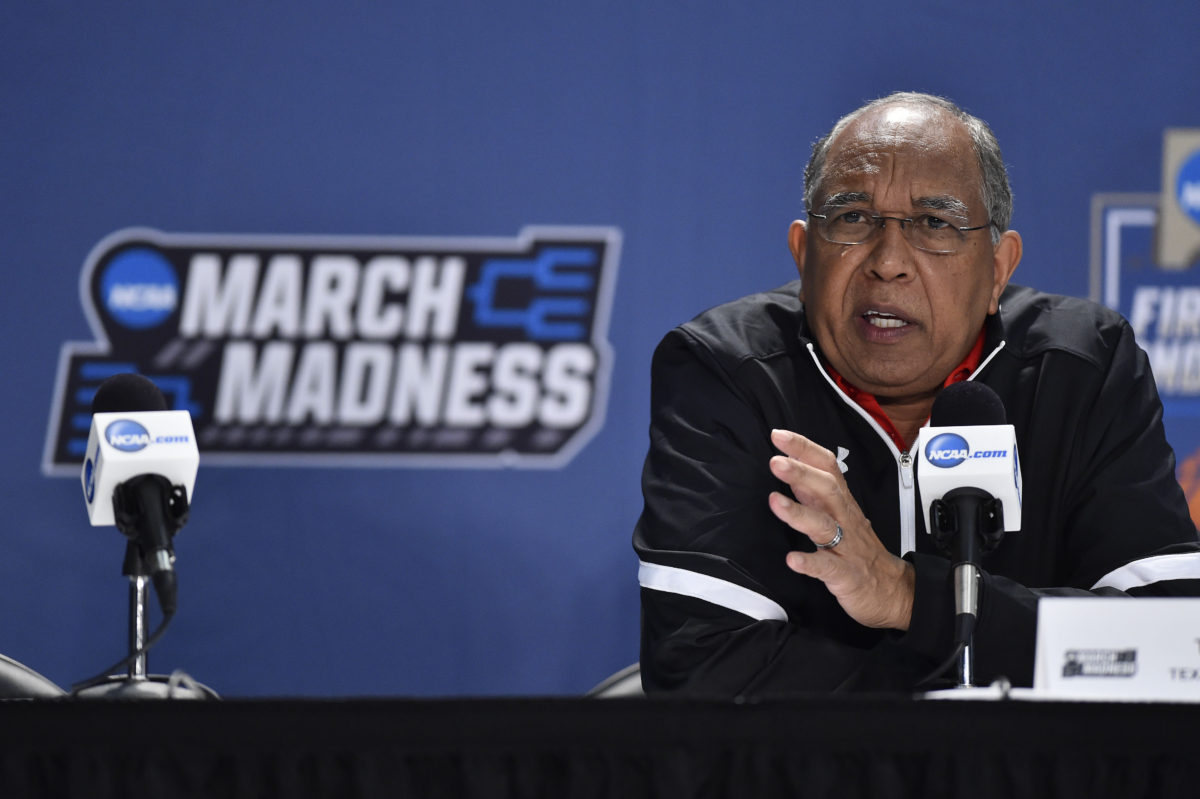 By ADAM ZAGORIA PITTSBURGH — Tubby Smith is out at Memphis, according to Mark Giannotto of Memphis News. Smith went 40-26 in two seasons at Memphis, including a 21-13 mark this year, 10-8 in the American Athletic Conference. For his career, he’s 597-302 (.664). Memphis owes Smith $10 million for three years, the paper reported. “After considerable deliberations and in the best financial interest of the University of Memphis, an agreement of separation with Head Men’s Basketball Coach Tubby Smith has been reached,” the university’s athletic department said in a statement. “Details are to be finalized, and no further comment will be offered.” Former Memphis star Penny Hardaway, now the head coach at Memphis East High School and the Team Penny Nike EYBL team, has recently been linked to the Memphis job, via Gary Parrish of CBSSports.com. Hardaway was also just named an assistant coach on the USA Basketball team for the Nike Hoop Summit. “Memphis fans just want something to believe in,” one source told CBS Sports last week. “Penny gives them something to believe in.”
Follow Adam Zagoria on Twitter
And Like ZAGS on Facebook

In Pittsburgh, Rhody's Dan Hurley says he's not thinking about other jobs